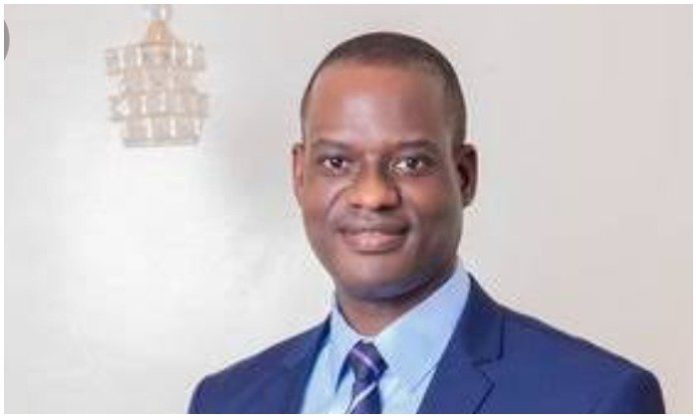 Fiscal Policy Partner and Africa Tax Leader at PriceWaterhouseCoopers, Mr. Taiwo Oyedele, says the lack of confidence foreign investors have in Nigeria is contributing greatly to the foreign exchange scarcity.

Oyedele said this during an interview on on Thursday.

The forex scarcity in recent times has weakened the naira especially in the parallel market where the dollar is being sold for about N570.

Responding to a question, Oyedele said, “There is a big component of the dollar scarcity that is attributable to a lack of investor confidence. So, we have somewhere around $17tn of investible funds around the world today that are attracting either 0 per cent returns or even negative returns and yet they are not coming in our direction. Why?

“Because the risk premium that investors see in Nigeria is too high for them to justify the returns they will earn in this country. And that is created mostly because of the uncertainty. So, what we have to do is to think very carefully about monetary policy as well as other policies including fiscal policy so that we can put out a very clear message to the investor community whether they are domestic or foreign investors.”

The PWC partner said Nigeria was also doing poorly in the ease of doing business.

Oyedele noted that clearing imported goods at the ports or even exporting goods had become difficult.

He added, “If you are importing goods at the port, you need to go into prayer and fasting. When you finish clearing them, to make sure that you can even operate the factory is a problem because regulators will come for this licence or approval, you go sometimes weeks.

“People are going to Abuja to get things signed. One company was telling me recently that they have been trying to get Export Expansion Grants for seven years. They have not committed any crime right? So, that is it, the over-regulation, the bureaucracy, the impediments to doing businesses and issues around policy. Policy is just commonsense.”

Oyedele said since most of the Forex being purchased was for the importation of petrol, it is likely that once the Dangote refinery comes into operation next year, the demand for the dollar would reduce over time.

He advised the Central Bank of Nigeria to scrap the list of 42 items that are not entitled to Forex some of which include furniture, rice and cement.

The policy expert noted that all legitimate businesses should be given access to dollars at the official rate while import duties on such items could be increased in order to protect the local market. He added that doing so would shrink the parallel market.

Oyedele stated, “In the meantime, the CBN has to ensure that the parallel market becomes the black market rather than being an alternative window because at the moment the CBN has a list of about 42 or 43 items even though those items are not illegal or contraband the CBN says you cannot get FX from the official market.

“So, what you have done is to take legitimate transactions and push them into another market thereby creating another window that is important to the business community. If you allow everybody with legitimate transactions to access the official market, let the parallel market be the market for corrupt politicians, let it be for people trying to do illegal activities, people looking for frivolities.

“If you dedicate that market to such activities, it becomes a black market that you can ignore for the purpose of economic analysis and even the business community will not pay attention to it anymore.” 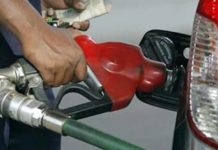 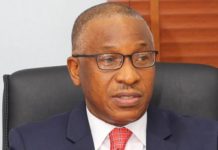 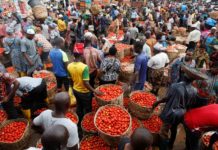