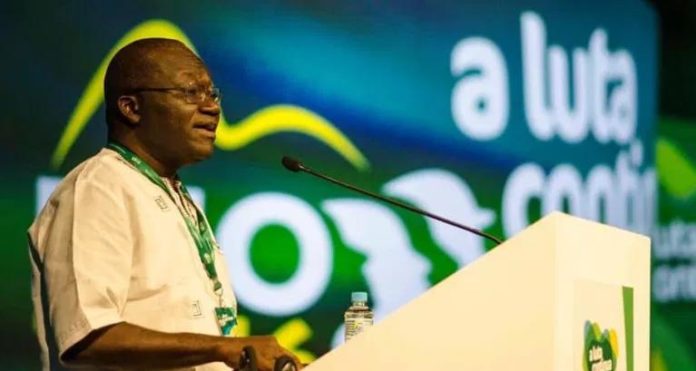 Director General of the Micheal Imoudu National Institute for Labour Studies (MINILS) Issa Aremu has said that incessant strikes, lockouts and loss of man-hours as a result of disregard for collective agreements by some employers, relevant government agencies are threats to realisation of laudable objectives of 2022 Appropriation Act.

Aremu made this observation on Wednesday while declaring open a 4-Day Workshop via Zoom on “Conflict Resolution Through Interest Based Bargaining Skill and Structures” for workers drawn from the health, education, maritime and finance ministries across the country.

The workshop was part of the regular programmes of the Institute for employers, workers and government officials.

The director general said the N16.39 trillion proposed Budget for 2022 by President Muhammadu Buhari with the target growth rate of 4.2 per cent has commendably set clear cut parameters for “Economic Growth and Sustainability” next year.

Aremu also hailed what he called “unprecedented consistent budget punctuality”, adding that President Buhari had set the record of laying the 2022 budget as early as October 8th this year.

The Labour Institute boss however observed that “serial mismanaged labour disputes” by some stakeholders in the labour sector threaten the realisation of the laudable objectives of infrastructure renewal and a diversified economy.

According to him, Nigeria faces a “crisis of compensation” of the workforce caused by a lack of respect for collective agreements, weak collective bargaining by some government officials and public sector unions, which he observed had led to “preventable and avoidable strikes” in many sectors of the economy in recent times.

The director general disclosed that MINILS in Ilorin is set to partner with governments at all levels, organised labour and employers to train and retrain on the imperatives of Decent work, peace, harmony and justice at workplaces as preconditions for sustainable development.

‘It’s all about robust labour education which MINILS sets to offer. For instance, you don’t sign agreements only in the breach, you make provision for a reopener clause where you know economic variables can change, as employers you must pay legally permissible minimum wage.

‘It is an Act of Parliament signed by the President, to do otherwise is illegal. Even then, with the best Labour’s practices, industrial conflicts are inevitable. Solutions lie in social dialogue, compromises, not in indefinite strikes without definite solutions, not in lockouts which deny the much-needed productivity,’ Aremu said.

The director general called for improved budgetary funding for labour market institutions for them to complement fiscal and monetary authorities in areas of labour motivation and productivity. 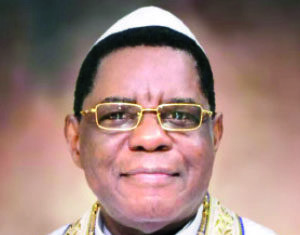 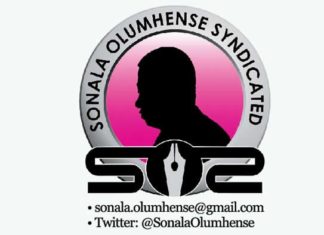 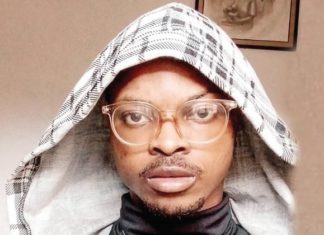 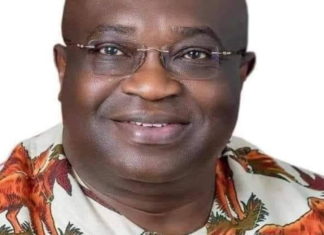