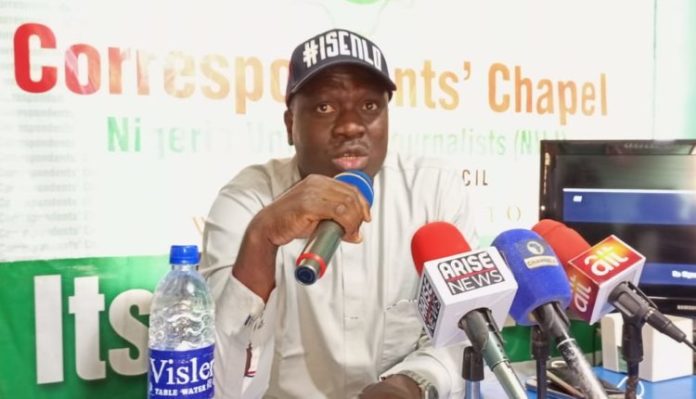 Kwara State government has said it has worked on a total of 143 roads since the inception of the administration of Governor Abdulrahman Abdulrazaq three years ago.

Speaking with journalists during a news programme called News Keg Series organised by the correspondents’ chapel of Kwara State NUJ in Ilorin, yesterday, Commissioner for Works and Transport, Rotimi Ilyasu, said the administration had done maintenance works on over 200 roads in the three senatorial districts in the state within the period.

The commissioner said the 143 roads included rural roads, saying asphaltic, interlock road construction and reconstruction, as well as rehabilitation were carried out on them.

The commissioner said the government had intensified monitoring and quality assessment measures on the roads among contractors engaged. He pleaded with members of the public to desist from burning refuse in drainages, saying that the habit damaged the roads.

“There’s need for attitudinal change among our people, especially artisans and shop owners along major roads in the state, particularly in Ilorin metropolis. They gather refuse and burn them inside the drainages thus damaging the roads. What they don’t know is that government would spend money meant for other people- oriented projects on the repair of the damaged roads. The state government would soon start prosecuting shop owners along such roads”, he said.

The commissioner, who cleared the air on the ongoing construction of a flyover at Tanke area of the Ilorin metropolis, said that the Nigerian National Petroleum Corporation (NNPC) had not taken the state government to court over the project, against the assumption in some quarters.