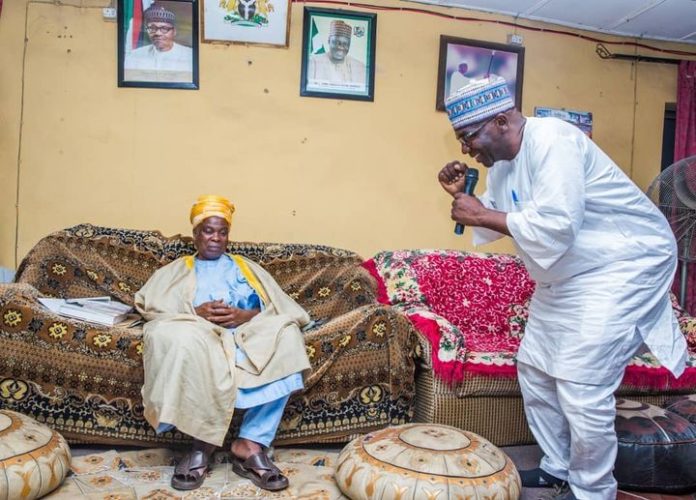 The Governor of Kwara State, Abdulrahman Abdulrazaq, has congratulated the Emir of Kaiama, Alhaji Muazu Shehu Omar (Kiyaru IV), on the 11th anniversary of his coronation, wishing him many more years of fruitful reign in good health.

The Governor commended the roles of the monarch in maintaining peace and security and in uniting his community behind an agenda for growth.

This was disclosed in a statement signed by the Chief Press Secretary to the Governor, Rafiu Ajakaye.

He said, “I join the people of Kwara State to felicitate His Royal Highness on the 11th anniversary of his assumption of the roy al office.

“His Royal Highness has been a pillar of support for the administration’s efforts to not only spread dividends of democracy in Kaiama but to also mobilise the people behind government’s proactive measures to strengthen communal peace and security.

“The government profoundly appreciates the Emir’s personal sacrifices and contributions to growth and security in his dominion,” the statement said.

“I pray the Almighty Allah to grant His Royal Highness long life and good health on the throne of his forebears while urging him to continue to be that unifier and nationalist who works with other patriots to strengthen the unity of the state and the country through his own efforts and advocacy as a great monarch.” 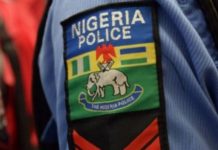 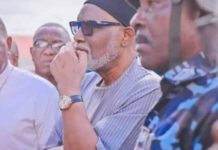