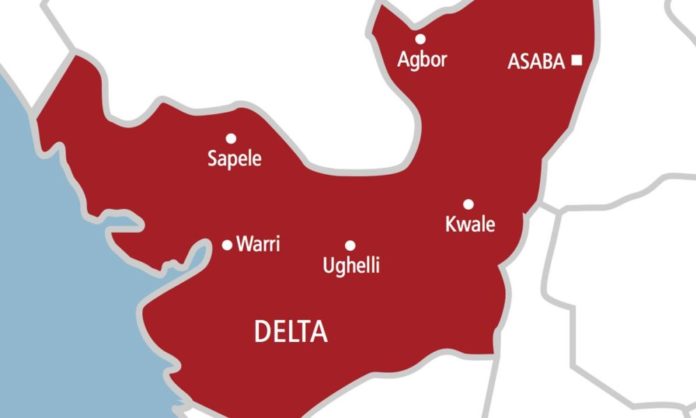 Twenty-four hours after he was allegedly kidnapped by unknown gunmen, a victim escaped from the grips of his abductors in Owhorode community, Udu Local Government Area of Delta State.

The victim, whose identity is being withheld by the police, said he was kidnapped in front of his house along with his vehicle to unknown destination, adding that he escaped.

Public Relations Officer of the state police command, DSP Bright Edafe who confirmed the development in Asaba on Thursday, said the victim made a distressed to operatives at Ovwian Aladja division on the day of the incident.

According to Edafe, operatives had mobilised for a rescue operation, adding that on getting to the scene, the hoodlums escaped.

He said when their hideout was searched one cut to size locally made gun, one beretta pistol with eight rounds of live ammunition, one handcuff, six assorted phones, 19 sim cards, one UBA ATM card, one wristwatch, one jackknife and N35,000 were recovered.

Saying that manhunt for the fleeing gang members was on, Edafe also confirmed the arrest of one suspected armed robbery, 25-year old Liyo Okiri in Sapele area of the state.

He said the said suspect and his partner in crime were operating when operatives received a distressed call and mobilised to the scene, condoned-off the area and laid ambush for the hoodlums.

Edafe stated that Okiri was arrested with one locally made pistol, two live cartridges and one expanded cartridge, adding that efforts to trap the other fleeing suspect was in too gear.

He further said two suspected car snatchers were arrested in Sapele in a Toyota Hiace bus with four master keys “usually used for removing vehicles from where parked.”