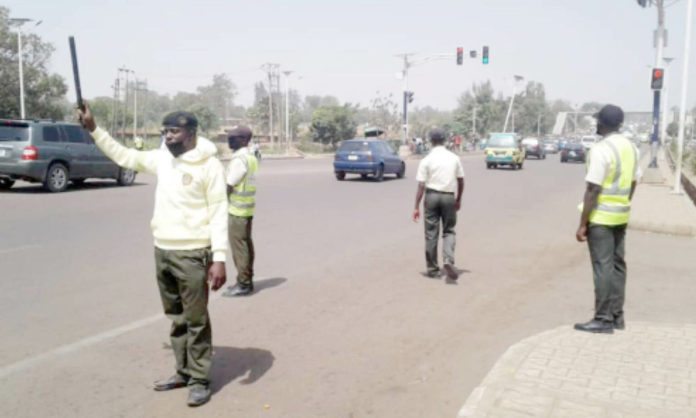 The Kaduna State Traffic Law Enforcement Agency (KASTLEA) on Friday ordered its marshals to stop mounting roadblocks across the state.

DAILY POST recalls that before now, some marshals of the agency mounted road blocks in order to checkmate commercial vehicles and motorists who disobey traffic rules and regulations.

In a directive to all the zonal commanders of KASTLEA signed by the Head of Operations, Aliyu Manga, said the marshals have also been barred from holding sticks of any kind during enforcement operations.

A bus driver was reportedly killed by the road marshal during an argument between them.

It was alleged that the driver was beaten with a stick during the argument and later died in the hospital.

ASP Mohammed Jalige, Kaduna Police Public Relations Officer, was quoted as saying that the Commissioner of Police (CP), Mudasiru Abdullahi, had ordered the arrest of the marshals during the altercation. 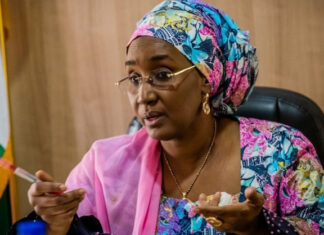