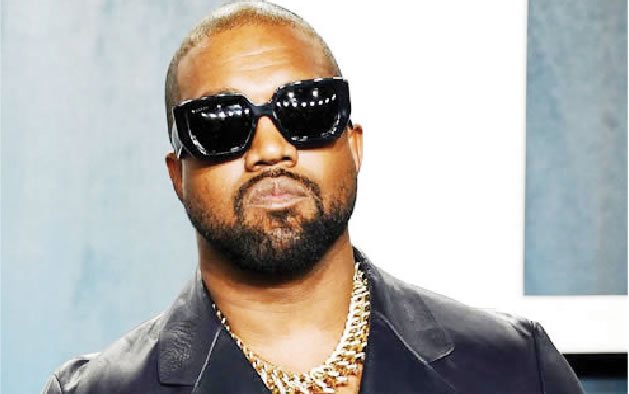 American rapper and business mogul, Kanye West, has called out his estranged wife, Kim Kardashian, for not letting him know the address of their daughter’s birthday party.

The rapper, in a video obtained by on Saturday, claimed that he wasn’t allowed to know the venue for the fourth birthday party of his daughter, Chicago.

As a result, the Donda star wished his daughter a “public happy birthday” as he ranted about how he was being treated by the Kardashians.

He said, “I’m just wishing my daughter a public happy birthday as I wasn’t allowed to know where her party was.

“I’m just not playing. I’m taking control of my narrative this year. I’m being the father, the best father, the Ye version of a father and I’m not going to let this happen. I’ll go real time with this, right here.

“Chicago, happy birthday, I love you. I’m just putting this online because I need all you all to support me.”

He went on to reveal that he called Kim, reached out to her sister, Khloe, through her boyfriend, Tristan Thompson, and still had no idea of the party address.

“I called Kim and texted the nannies. I got on the phone with Tristan, he asked Khloe, and still nobody gave me the address to my daughter’s birthday party right now. She’s gonna imprint it in her mind that I wasn’t there for her,” West said.

The rapper, who has legally changed his name to Ye, is currently in a divorce battle with his estranged wife, Kim.

Amid the divorce, Kim has been suspected to be dating media personality Pete Davidson.

Kanye, on his part, has publicly confirmed his romantic relationship with Hollywood actress, Julia Fox.