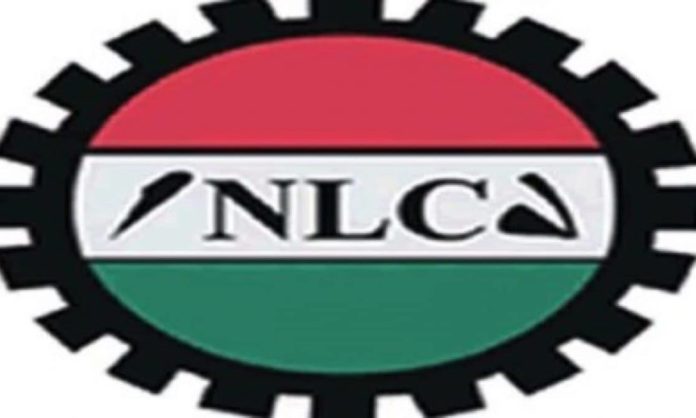 The Nigeria nLabour Congress (NLC), Kano State has on Saturday, said it would not accept the planned pay cut by the government.

The group in a statement by Kabiru Ado Minjibir, Kano state NLC chairman, said it would not accept any attempt by the state government to return to the old salary scale, as shown in the February salary.

Describing the salary pay cut as, “government’s sabotage plan,” the NLC noted, the union met with the government and made three recommendations on how to go about the issue, as it was resolved, the government accepted two of the recommendations but turned down the one that has to do with the commitment of paying workers the shortfall in their salaries once the FAAC allocation of the state improves

According to him, although the government said it could not pay N30,000 minimum wage to workers due to a shortfall in the FAAC allocation accrued to the state, the NLC suggested three ways to resolve the issue and the government turned down their recommendations.

According to the state Charman, the NLC has outrightly rejected the old system of payment, with its salary scale adding that ” NLC has disassociated itself from such pay cuts.