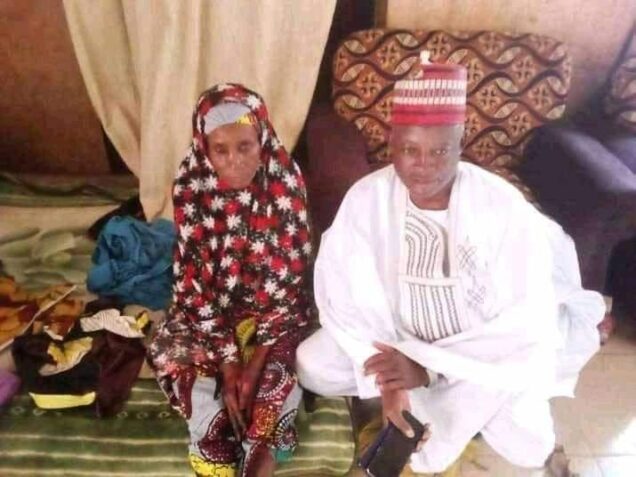 A lawmaker in the Kano State House of Assembly, Isyaku Ali Danja has paid N40 million ransom to secure the release of his mother from kidnappers.

Hajiya Zainab was abducted on January 12 at her residence in Gezawa local government area of Kano by gunmen.

According to Arewa Radio 93.1, the lawmaker paid N40 million ransom to the kidnappers to get his mother released.

Danja represents Gezawa Local Government at the House of Assembly where he currently serve as the Majority Leader, after he had once served as Speaker of the House.

Danja’s mother was released in Jigawa State by her abductors.

Friends of the lawmaker are rejoicing that his mother has been set free by the kidnappers.

According to Hon Lajin Adam Tajo, “All praise is due to Allah, God is great. May God reveal the mother of Isyaku Ali Danja. May God protect the future.”

Hajiya Zainab was abducted around midnight of Tuesday, January 12. Sources said the assailants entered Hajiya Zainab’s house in Gezawa Local Government Area around 1:00 pm armed, forcing the occupants to be taken to her room.