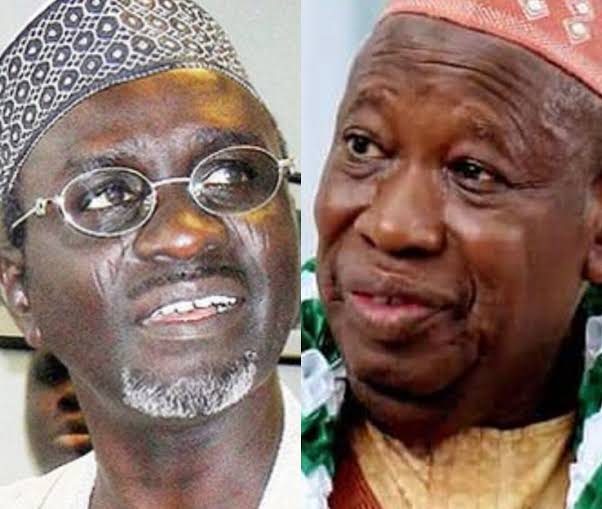 The faction of the All Progressives Congress (APC) in Kano State, led by Ibrahim Shekarau, has rejected the peace deal proposed by the national headquarters of the party.

This was contained in a letter to the party’s headquarters, entitled “Re: Guidelines for the Harmonisation of the Party Structure in Kano State.”

The faction said the peace path proposed by the party’s headquarters had failed to capture their submissions relating to the composition of the harmonised leadership of the party at all levels in the state.

The G-7, as they are popularly known, equally lamented that to their utter dismay and disenchantment, “The letter from the headquarters had gone viral in the social media emanating from the state government circles even before reaching us, mischievously paraded as conclusive evidence that the party would be surrendered to the Dr Abdullahi Umar Ganduje’s faction.”

The faction said they were opposed to the entire content of the  document presented to them by the party, even as they affirmed their commitment to the promotion and preservation of the party and its leadership.