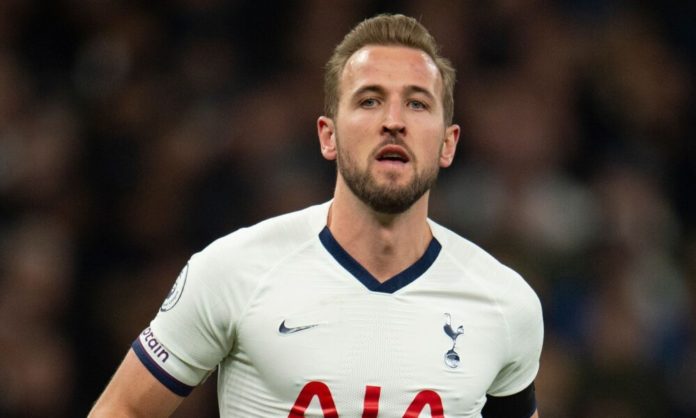 Harry Kane was named among Tottenham’s substitutes for Sunday’s Premier League match at Wolves after the Manchester City transfer target missed the first two games of the season.

Kane was in the Tottenham squad for the first time this term after his late return to pre-season training.

The England captain, unhappy at his club’s 13-year trophy drought, hopes to force a move to Premier League champions City before the August 31 transfer deadline.

Kane said he has “never refused to train”, but the 28-year-old believes he has a gentleman’s agreement with Tottenham chairman Daniel Levy to leave this summer.

Kane was left out of Tottenham’s squad when they beat City in their Premier League opener last weekend and also missed Thursday’s Europa Conference League defeat at Portuguese side Pacos de Ferreira.

“Harry is in the squad. The team is the same because we did a good job last weekend. The boys are ready,” Tottenham boss Nuno Espirito Santo said before kick-off at Molineux. 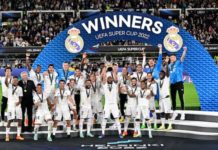 Terrorism festering because Nigeria treats it with kid gloves – Gov....