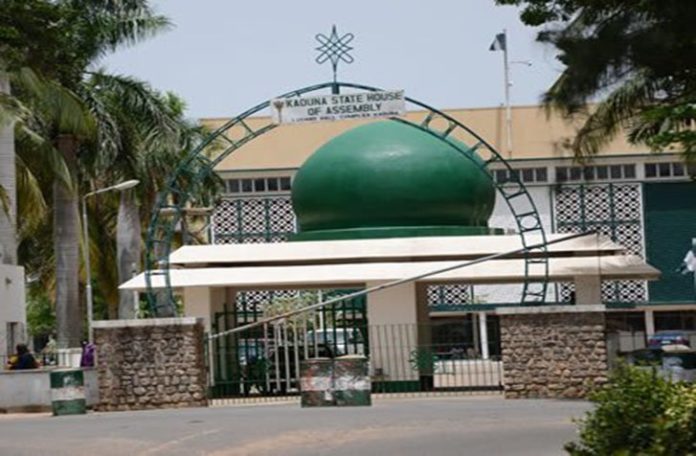 The decision followed the passage of a vote of no confidence in him by members of the assembly.

It was gathered that 17 members of the All Progressives Congress (APC) signed the impeachment letter.

further gathered that the house consisted of 34 members.

Speaking with journalist shortly after the plenary, Chairman, House Committee on Information, Mr Tanimu Musa, said the vote of no confidence was unanimous.