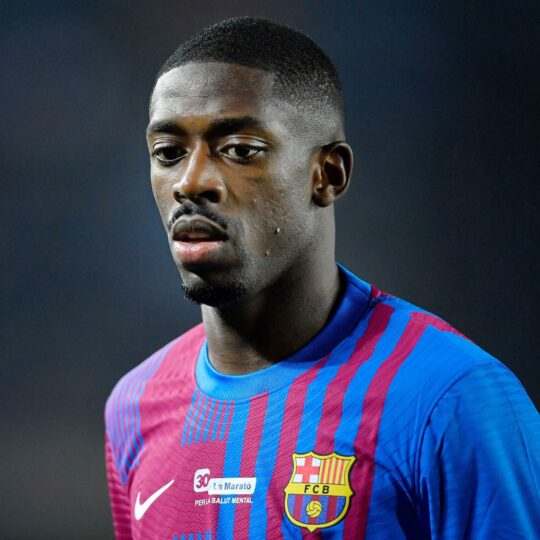 The club director Mattew Alemany confirmed the development on Thursday.

Alemany said: “It’s clear that Dembélé does not want to continue with Barcelona. He doesn’t want to be part of our project.

“We told Dembélé he has to leave immediately. We expect Ousmane to be sold before January 31”.

Prior to the announcement, Barcelona coach Xavi dropped Dembele from Barcelona’s squad for their Copa del Rey last-16 tie against Athletic Club at San Mames on Thursday night.

Explaining the decision, Xavi said: “The message is clear: he either renews or he looks to leave [the club].

“It is not an easy or pleasant situation, but the interests of the club are paramount.

“We are in a complex, difficult situation. If he does not renew, the club must find a solution. We can’t be in this situation. We have waited a long time. [Sporting director] Mateu [Alemany] has been in talks [with Dembele’s agent] for five months and we can’t wait any longer.

“He tells me he wants to stay. Ask him [why he hasn’t renewed yet].”