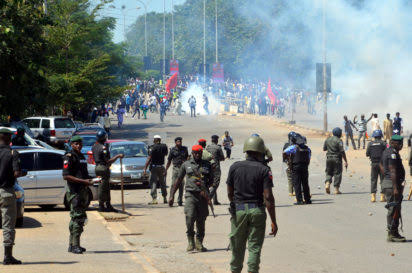 The Federal Capital Territory (FCT), Police Command said it has successfully dispersed members of the proscribed Islamic Movement of Nigeria (IMN)-Shiites and other groups from taking advantage of the June 12 democracy day to embark on protest in the nations capital.

FCT command Police Public Relations Officer, Yusuf Mariam, who made this known, said some members of the group had gathered around the Apo-Gudu axis of the FCT, to incite public disturbance were dispersed and prevented from breaching public peace.

Yusuf in a statement said,

“The FCT Police Command on Saturday, 12th June, 2021 successfully restored calm at Apo-Gudu axis after professionally dispersing a protest by some members of the proscribed* Islamic Movement of Nigeria (IMN)-Shiites and others targeted at inciting public disturbance and breaching public peace.

“Consequently, the action of the Command was necessitated by the concerns of some agitated residents. However, no arrest was made.

“In view of the above, the Command wishes to state that it is committed to ensuring that FCT residents enjoy a hitch-free Democracy Day Celebration and will not hesitate to bring to book every person or entity that attempts to breach the peace or cause a breakdown of law and order in the Federal Capital Territory.

“The Command implores residents to remain calm and law-abiding while reaffirming its unwavering commitment to the protection of lives and property within the FCT”. 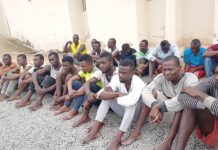 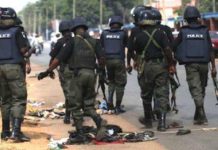 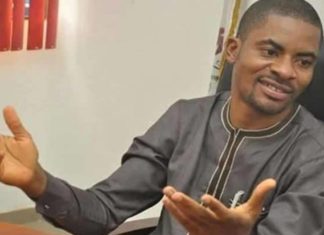 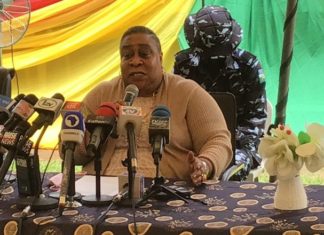 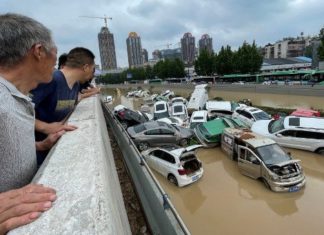