The singer, who is known for his groovy music, has averred that Jahbahlee is personal to him, insisting that he has put a lot of work in the album.

“Jahbahlee or Jabali is a Swahili word, which means ‘strong’ or ‘rock’ or ‘strong as a rock’. It also implies a dependable family member, which is something I could definitely relate to because it’s reflecting my life. In as much as I have experienced greatness in my career journey, there are parts of it that people don’t see and don’t know. I was literally dealing with all sorts while putting this album together, but I sailed through because of the strength and courage God has put in me. It takes a ‘Jahbahlee’ to do that. The satisfaction of that victory made me feel reinvigorated like a newborn, a strong champion,” he told Saturday Sun.

The award winning artiste further said: “The album is a total expression of different emotions all wrapped in one – the happy, the sad, the love, the pain, and the feel good moments. Unlike my previous albums, you will notice something about the featured artist on this Jahbahlee album. The features cut across different African countries and cultures. I had some of my brothers and sisters who are top acts in their respective countries like Ghana, Uganda, Kenya and Trinidad on this project. And this gives it a cultural, sensational and quintessential feeling. You can call it an Afrocentric album. This alone should tell you how different and special Jahbahlee is.” 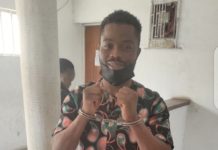 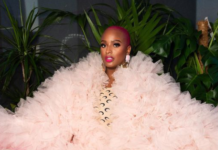 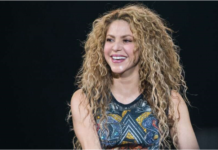