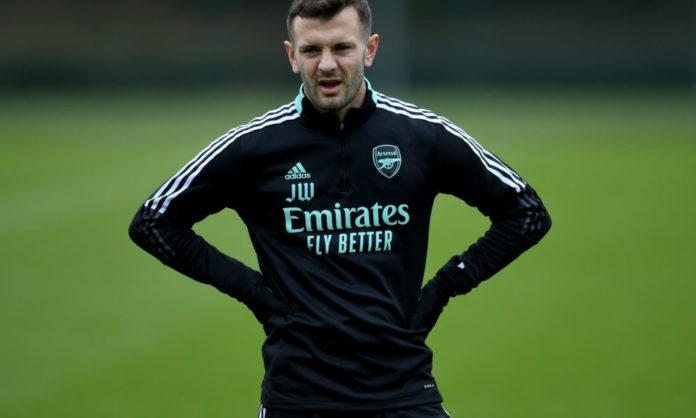 England international, Jack Wilshere, has reacted after finally leaving Arsenal’s training ground as he has signed a deal to jo in Danish side, AGF.

Wilshere, 30, who has been without a club since he was released by Championship side, Bournemouth nine months ago, had been training with the Gunners.

Arsenal manager, Mikel Arteta, had allowed the 30-year-old to return to the club and trained with his squad after he failed to secure a new club before the start of the season.

Arteta rejected the opportunity to re-sign the midfielder on a temporary deal but the star has announced his switch to the Danish Superliga.

The former Gunners midfielder signed a contract that will keep him in Denmark until the end of the season and will wear the club’s No.10 shirt.

“Since I started training with Arsenal, I have never hidden the fact that it was to be ready for 2022 and for a new club,” the former England star said after completing the move.

“Now the right club is here, and it will be an exciting new challenge for me.

“I am in a place in my career where I need to get started again after a difficult period and that opportunity AGF has offered me.

“For that I am very grateful, and I will do everything I can to live up to the expectations.” 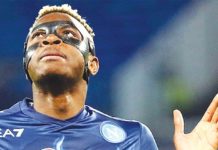 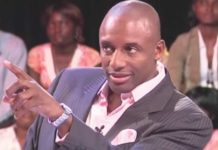 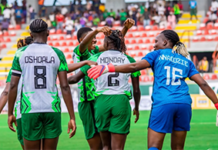