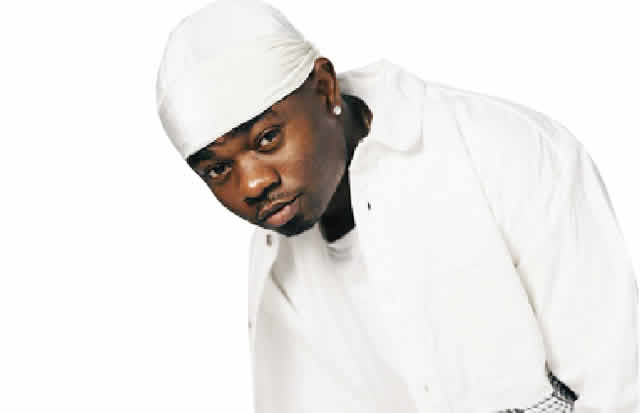 A budding singer, Joseph Abojei, aka Blessed Boy, has stated that for an artiste to make good music, they must have access to funds. The United States of America-based artiste said, “Good music requires good money. Up-and-coming artistes need to have another source of income to fund their music careers. As far as I’m concerned, it is suicidal for any up-and-coming artiste to do music full-time. Beyond talent, creativity and hard work, finance plays a major role in determining if a musician would succeed in Nigeria.”

Abojei also noted that for any investor to respect and value an artiste, such artiste needed to bring some financial value to the table. He said, “Artistes need to have their own plans and must have pushed such plans to a certain level before approaching an investor. An artiste should be able articulate their plans to investors and tell them exactly how their investment would be utilised.”

Speaking on how he funds his passion for music, the artiste revealed that he works multiple jobs in the US, including driving a cab. “Many up-and-coming artistes are usually ashamed of their hustles, but I am very proud of my jobs,” he said.

Blessed Boy, who has released over 20 songs including and, hinted that he was working on a new song that would be released on his birthday, May 14. He added, “There are a lot of plans in the pipeline but I cannot reveal much for now. However, I promise my fans that I would release at least one song once every two months for the next five years.”

Speaking on what inspires his music, the singer said, “Music is a thing of the soul. It is a tool I use to appreciate myself, others and God. I also use music to express myself and address the issues around me.”

Blessed Boy also noted that he had plans to return to Nigeria to face his music career squarely after his sojourn in the US. 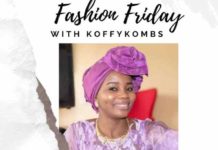 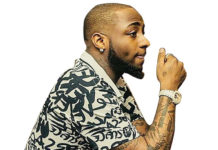 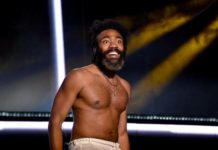 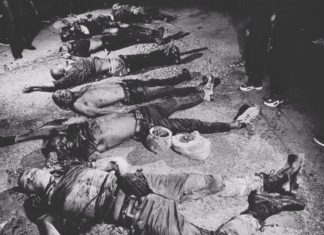 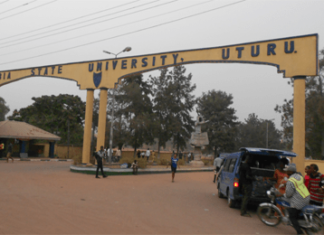