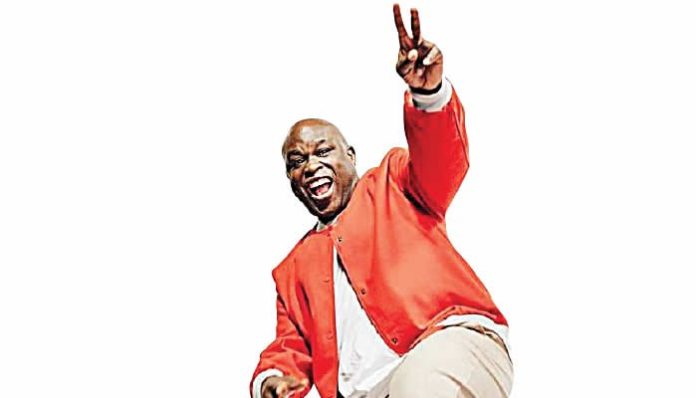 A BBC One talent show judge, radio host and gospel singer, Muyiwa Olarewaju, has said he felt honoured to be awarded the ‘Officer of the Order of the British Empire’ on the Queen (of England)’s Birthday Honours List 2020. The medal was presented to him by Prince William at a ceremony in the United Kingdom.

Expressing joy at the award, Olarewaju said, “I am honoured to be the first in my genre to receive such a wonderful recognition for my work and dedication over such a long period.

“I am incredibly passionate about gospel music and playing a part in the genre reaching as wide an audience as possible. When one pours one’s heart into one’s passion, one does so because one loves what one does and wants to make an impact not only in one’s life but in the lives of others. To be recognised for that, especially on such a large scale, is a great feeling.”

Olarewaju, who has gone on tour with music heavyweights such as Stevie Wonder and Mariah Carey, has also worked alongside superstars like Bob Dylan and Lauryn Hill.

The singer, who is also the station director of popular gospel radio station, Premier Gospel, in UK, added, “I am so proud to be recognised in the same year as our wonderful frontline and key workers, who went above and beyond during the coronavirus pandemic to serve the nation, and are rightly seen as real-life superheroes. Like everyone else, I am grateful for their hard work and sacrifice.”