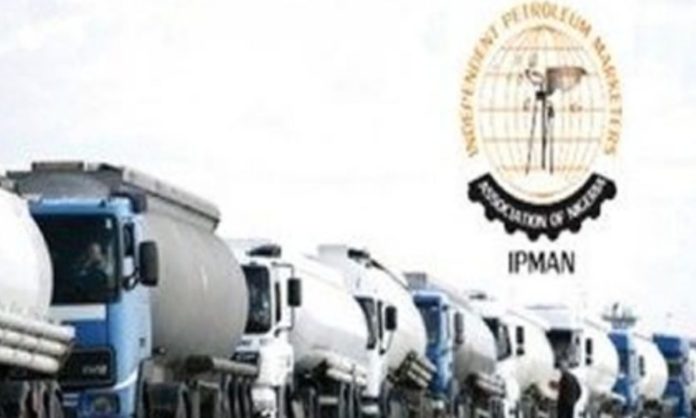 The Edo State chapter of the Independent Petroleum Marketers Association of Nigeria (IPMAN), has condemned the abduction of its chairman, Abdul-Hammid Egele by gunmen.

Egele was said to have been abducted by gunmen at his residence in Jattu, Etsako West Local Government Area of Edo on Monday evening while his driver was killed in the process.

The Association in a statement by its Assistant Secretary, Angelina Aigbokhai expressed worry over the manner its chairman was abducted.

They called for the unconditional release of Egele, saying the abduction was orchestrated by enemies of the state.

“IPMAN as a body will not take this as a joke but as an attack on the entire body which will be highly resisted.

“The association, therefore, calls on the Inspector- General of Police, the Department of State Security Service (DSS), the Nigeria Army and other relevant authorities to ensure the release of our chairman unhurt.’’

The association also sympathised with the family of the driver who was killed in the attack and those of the gallant officers of the Nigeria Police who were shot and injured during the gun duel.

“It is our prayer that Baba is released unconditionally and unhurt,’’ the statement said.