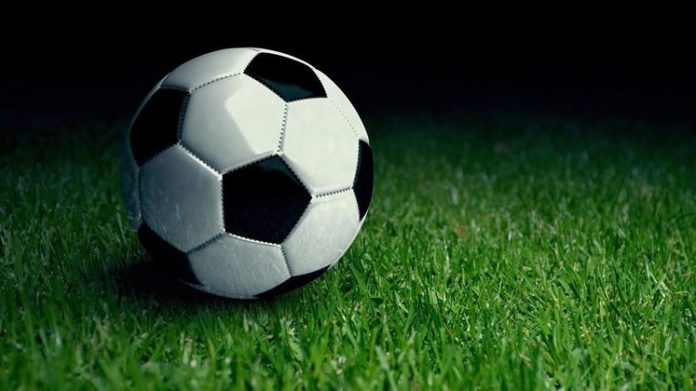 Inter Milan kicked off their Italian league title defence by cruising past Genoa 4-0 in the opening match of the new Serie A season.

Goals from Milan Skriniar, Hakan Calhanoglu, Arturo Vidal and Edin Dzeko gave Inter the perfect start to the new season in front of just over 27,000 spectators at the San Siro as crowds return to stadiums in Italy.

In Saturday’s other early match Sassuolo won an entertaining contest at Verona 3-2.

Inter had a difficult summer with financial problems leading to coach Antonio Conte’s departure and the sale of star players Romelu Lukaku and Achraf Hakimi, but they played as though their troubles were behind them under new boss Simone Inzaghi.

Skriniar opened the scoring five minutes into the new season with a thumping header from a corner by Calhanoglu, who doubled Inter’s lead eight minutes later by drilling home a long-range strike after exchanging passes with fellow new signing Dzeko.

Bosnia forward Dzeko was excellent upfront and was denied a debut goal when his deflected shot clipped off the bar in the 24th minute as Inter dominated.

The hosts also had two goals ruled out offside either side of half-time, with Ivan Perisic and Calhanoglu — who arrived from local rivals AC Milan to take the place of Christian Eriksen as he recovers from cardiac arrest at Euro 2020 — both denied.

Vidal made sure of the points when he swept home the third following smart from Nicolo Barella to set up the Chilean after Dzeko’s curling shot was well saved by Genoa stopper Salvatore Sirigu.

A gloriously warm evening in Milan was made even better for the home fans when Lukaku’s replacement Dzeko rounding off the scoring by meeting Vidal’s deep cross with a thumping header to score his first goal in Inter colours. 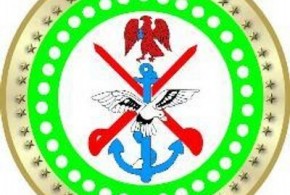