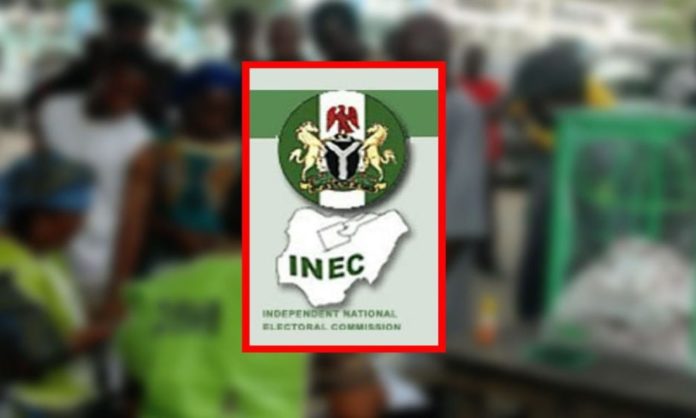 This came following the conclusion of cross-examination of the first prosecution witness, the Head of Electoral Operations at INEC’s headquarters, Uyo, Mr Vincent Akpowene Oghene, on Tuesday.

Uduk, who was the Collation/Returning Officer for Essien Udim State Constituency elections in 2019, is being prosecuted by INEC for allegedly announcing and publishing false election results.

During cross-examination, Oghene told the court that he knew Uduk during the election and attested that the signatures on the documents, which were admitted as evidence by the court last week, belonged to the accused person.

He said, “There are two documents attesting to the accused person admitting to being INEC collation/Returning officer for Essien Udim State Constituency elections.

“One is the handwritten report that Prof Uduk submitted to INEC and the second document is the form EC8, 1B, on the first paragraph of page one”, Oghene testified.

Justice Bassey Nkanang adjourned the case until Thursday, January 27, 2022 for continuation of hearing.

Speaking, the prosecution lawyer, Mr. Clement Onwuenwunor, disclosed that INEC would bring additional witnesses to testify in the matter.

His words: “We are bringing more witnesses on Thursday. The first prosecution witness (PWI) is our star witness. That is the witness that we rely on for the proof of this case because at the point when this election was conducted, he was the person in charge of electoral operations.

“He was the one that was coordinating throughout the state. So all our documents for this charge have been tendered through him. We call him our star Witness because his evidence cuts across the entire counts; Count 1,2, 3 of the charge. And we are satisfied with his evidence.

“We can afford to close the case at this stage, but we intend to call more witnesses on the next date just to show the world that we are interested in the justice of this case. We want the world to see how our electoral process was sabotaged.”