The Independent National Electoral Commission (INEC) has called for the establishment of an Electoral Offences  Commission.

Resident Electoral Commissioner, Kano State, Prof. Shehu Risqua who disclosed this said the proposed Commission should be assigned the responsibility of recording,  investigating and prosecuting violators and offenders of the Electoral Act during the polls.

Speaking at a one day workshop on electoral peportage, Risqua said the electoral offences commission would go a long way in checking  electoral  irregularities, including violence and snatching of ballot boxes.

He explained that INEC is usually too involved with ensuring the successful conduct of the elections to undertake additional assignments such as the arrest and prosecution of violators of electoral laws of the land.

He appealed to the media to exercise restrain in the discharge of  their constitutional functions as well as assist in recording evidences of electoral violations and breaches saying the authorities were very determined to check these excesses during the 2023 general elections.

Risqua also lauded the on-going  on-line registration of voters in the state and in the country at large, saying the exercise has considerably reduced congestion at registration points

He, however, expressed regrets at the number of incomplete cases, saying a large number of online registrants, had failed to come over to INEC centres to physically complete their registration process.. 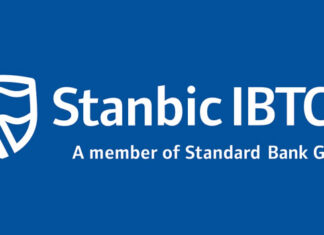