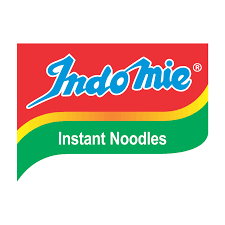 Leading instant noodles brand, Indomie Noodles, produced by Dufil Prima, has kicked off the year with a consumer-centric campaign aimed at rewarding its teeming consumers who are resident in South-West Nigeria.

The campaign which commenced on Monday, January 10, 2022, will enable consumers to enjoy their delicious Chicken Flavoured noodles and win big while at it. The campaign is available for Indomie Chicken Flavour consumers on the following SKUs – 70grams, 100grams, and 120grams of packs.

Speaking about the campaign, Group Corporate Communications and Event Manager, Tope Ashiwaju, said, “We know how much our consumers love their Indomie noodles. It is evident when a family gathers to have a delicious meal of Indomie, and as such, we are using this campaign to reward this unwavering loyalty shown by our consumers over the years. And what better time to do this than the beginning of the year when everyone is hopeful and desirous of something special to position them for a delicious 2022.”

Consumers will take a photo of their correctly spelt “I Love My Indomie” and send it to the designated WhatsApp helpline – 08077009000. Indomie will send a team to visit, verify the wrappers, and award cash prizes to the lucky consumers.

Each wrapper contains a letter that will enable the consumer to spell “I Love My Indomie”. Consumers are advised to keep their wrappers with letters, start spelling to stand a chance to win at least 100,000 Naira in the 100 Million Naira campaign. Every correct spelling of “I Love My Indomie” is rewarded with a 100,000 Naira cash prize. The more spellings achieved the more cash reward received.

Indomie Noodles has continued to focus on its greatest assets which are an informed consumer and the provision of unmatched quality products; these priorities have seen the brand retain its leadership position in the marketplace and has further endeared the brand to the hearts of informed consumers who always go for the best.
Advertisement 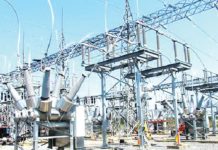 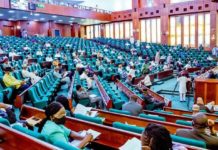 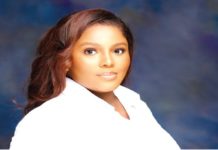