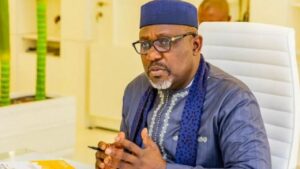 Imo State Government, yesterday, said it has recovered no fewer than 1,130 shops from various markets across the state allegedly appropriated by members of former governor Rochas Okorocha’s family and cronies.

It was learnt that the shops were owned by private individuals but allegedly re-allocated to members of Okorocha’s family and their cronies at majority of the modern markets built with public  funds across the state.

This is just as the state government directed there should be state wide market clean up every Thursday of the second week of every month.

Imo State Amalgamated Markets Authority (ISAMATA) Chairman, Emmanuel Ezeanochie, who disclosed this, yesterday, said the Governor Hope Uzodimma administration is committed to ensure all shops illegally taken by the Okorocha’s administration and re-allocated to his family members and cronies are recovered and given back to the original owners who legally acquired them.

ISAMATA chairman also revealed that the agency has restored relative peace across the 362 markets across the state by the resolution of disputes between the traders and their unions.

“We have been able to resolve raging disputes between the traders and their unions which has brought back relative peace across the 362 markets across the state. Today traders can now access soft loans from the state government to aid their businesses. And, most importantly, ISAMATA has also ensured price control which has been at the root of the crisis.

“The state government also directed that every Thursday of the second week of every month that there should be state wide clean up of the markets. Again, waste bins and bags have also been made available to the traders.” 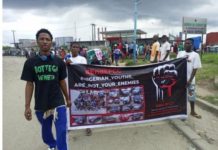 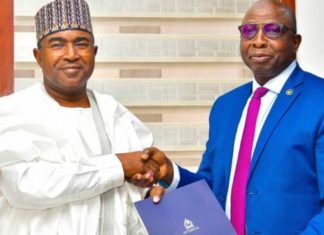