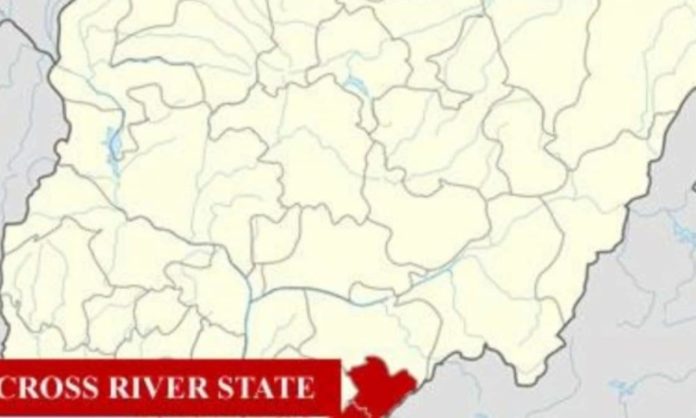 The Comptroller of Immigration Service in Cross River State, Chris Baikie has requested members of the public to volunteer information about infiltrations, residence status and activities of immigrants in their communities.

Recall that there have been security concerns following a revelation by the State Commissioner of Police, Aminu Alhassan’s disclosure that the separatist Ambazonian fighters in southwest Cameroon and the Independent People’s of Biafra (IPOB) have their terrorist camps in Calabar, Cross River State.

The police commissioner had displayed a mortar bomb before the IGP reportedly recovered from the Ambazonian camp in Calabar.

Baikie who said he could not give details of the reported camps and the bomb insisted that his agency only relies on voluntary information from community members to track immigrants that may have entered the country illegally and perhaps engage in some illegalities.

“We have our personnel who are assigned specific tasks in different communities and border points. But we still desire that stakeholders and others in communities volunteer information to us about the activities of immigrants.

“My team and I recently called on the Obong of Calabar, Edidem Ekpo Okon Abasi Otu and also solicited his cooperation in this regard. We want also to pay similar visits to many other communities.

“But at borderline communities, we usually have a herculean task trying to fish out those who are not Nigerians. This is because there are usually deep ancestral and biological affinities between the peoples from both sides of the countries.”

He reiterated his request to the state government and the police headquarters that patrol boats are needed to monitor the maritime boundaries of the state with Cameroon.