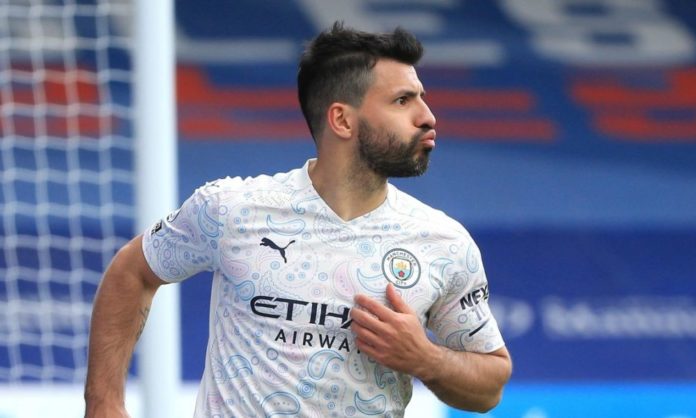 Former Barcelona and Manchester City striker, Sergio Aguero, has insisted that he will go to the 2022 FIFA World Cup in Qatar later this year.

Aguero, who was forced to retire from football due to a heart issue last December, hopes he will be part of Argentina’s backroom staff in Qatar.

The 33-year-old experienced chest pain during Barcelona’s clash against Deportivo Alavés in October and it was determined he had a career-ending heart issue.

However, Aguero still wants to be part of Argentina’s campaign in Qatar this year and hopes a role can be found for him.

“I’m going to go to the World Cup. We are going to have a meeting this week. I want to be there,” Aguero told Radio 10 in Argentina.

“The idea is for me to join the coaching staff. I spoke with [head coach Lionel] Scaloni and also with [Argentine Football Association president] Claudio Tapia.

“We have to try to give it a go to see what can be done.”