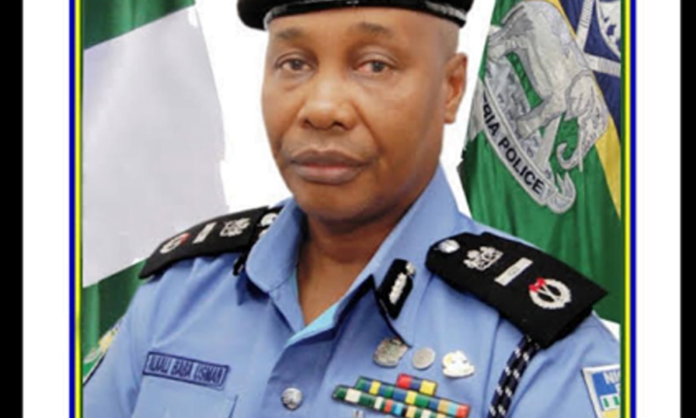 The Inspector-General of Police, Usman Alkali Baba, has been urged to, without further delay, dismantle all police checkpoints in the southeast.

The human rights advocacy group made the call in a statement signed by its National Coordinator, Comrade Emmanuel Onwubiko, and made available to DAILY POST on Saturday, noting the menace of illegal checkpoints by the police and their constant extortion of South-Easterners must be checked.

HURIWA lamented that the presence of allegedly corrupt police officers on extortion spree is responsible for the extrajudicial killings of drivers in many parts of Nigeria, in most cases when the drivers fail to part with as low as N100 bribe.

It recalled that lives were lost while many were injured in a horrific auto crash before Azia Junction, by the Ihiala–Onitsha Expressway, after a truck rammed into six vehicles at a police checkpoint before landing on a bus allegedly filled with passengers.

The human rights advocacy group noted that Friday’s accident was just one out of many, adding that the entire southeast is notorious for police checkpoints and extortions.

Recall that Justice Ike Ogu of an Anambra State High Court in January 2022 had ordered the state government and the police to remove all roadblocks in Anambra but the police are still operating roadblocks without any restraint.

HURIWA urged the IGP to follow the court order forthwith and disband the illegal checkpoints which serve no purpose but to hasten the death of innocent citizens.

HURIWA lamented that security agents who ought to maintain and enforce the law are flagrantly disobeying the judgement of a law court declaring the illegality of checkpoints and roadblocks in the southeast.

“It is even more lamentable that extortions go on at these roadblocks by police officers and the IGP has turned a blind eye to the menace,” the statement said.

HURIWA said that it was very clear that the EndSARS national protest did not teach the police any lessons.

“The Nigeria Police Force and the Police Service Commission must begin instant reforms to reposition the Force for better policing,” it added.

HURIWA said that the IGP must punish severely corrupt officers who lead drivers and, in most cases, passengers to their early graves while forcefully demanding money from them. 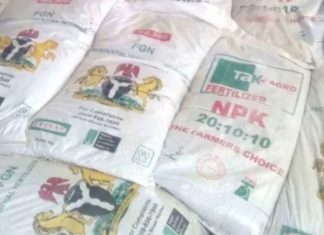