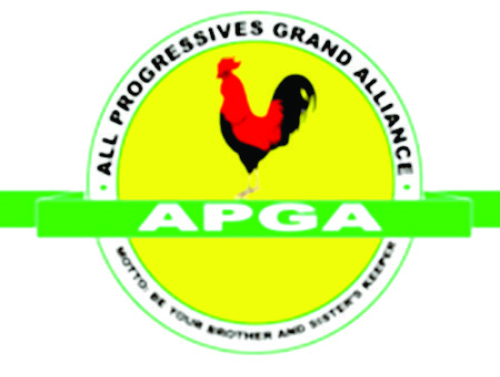 Member, Board of Trustees (BOT) of the All Progressives Grand Alliance (APGA), Chief Ahamdi Nweke, has said Igbo were not happy because they felt marginalised.

He  said no Igbo man was happy with the current situation in the polity where there were barriers to their quest for the highest offices in the land.

He said the recurring agitations for the dismemberment of the country was as a result of marginalisation of some sections.

He also linked  separatist agitations, especially in the southern part of the country, to poor  governance by leaders that pander to ethnic sentiments.

“Every genuine Igboman is not happy in Nigeria, due to how we are being treated in the country we call our own. The level of separatist agitations is high, especially in the southern part of the country, due to poor handling of governance.”

Nweke said Nigeria would do better if its leadership was reverted to regional governance, as various leaders at that level would take care of the immediate needs of their people.

On his quest  for Abia Central senatorial seat, Nweke,  said he was out to give proper representation to his people by assisting in making good laws on  education and health and the wellbeing of the people.

He said APGA was out to reposition Abia from the rot it had been through bad governance.

He said some politicians in the ruling Peoples Democratic Party (PDP), including governorship and senatorial hopefuls in the state, have been reaching out to APGA for possible consideration as candidates for elective offices in 2023.