The police on Thursday arraigned one Gbadamosi Ramoni, 46, in Ibadan, for alleged N450,000 land fraud.

Ramoni, whose address was not provided, appeared before an Iyaganku Magistrates’ Court on a three-count charge.

The defendant is facing charges of conspiracy, obtaining m oney under false pretences and stealing.

He, however, pleaded not guilty.

The prosecutor, SP Sikiru Ibrahim, had told the court that Ramoni committed the offences on Oct. 27, 2020, at Adetola area of Ibadan.

He alleged that the defendant obtained N450, 000 from one Mr Yomi Ayodele on the pretext of selling some plots of land to him.

Magistrate S. A. Adesina granted the defendant bail in the sum of N200,000 with one surety.

Adesina adjourned the case until July 20 for substantive hearing. 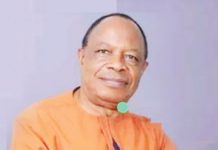 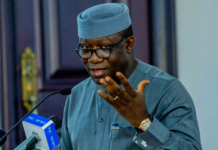 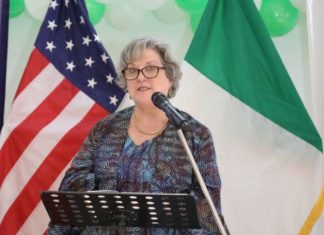