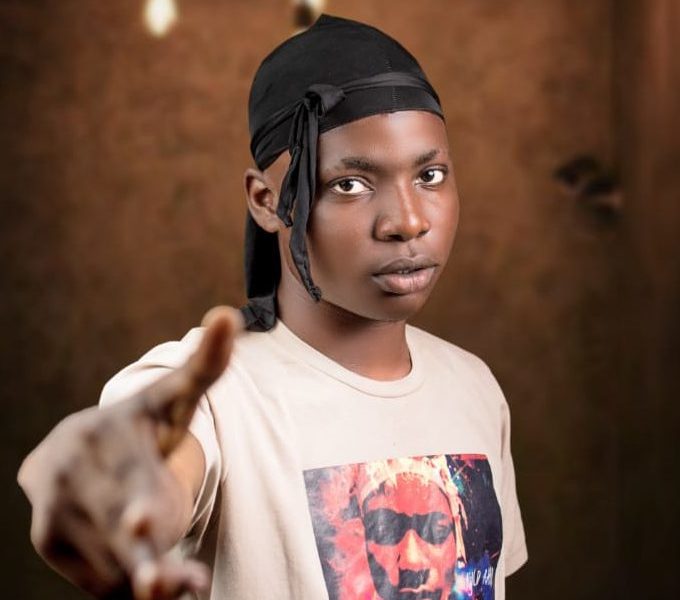 His first song “JAN 2 DEC” which is a track off his debut EP ‘THE CUMULATIVE EP (6 TRACKS)’ reached in to the hearing of many listeners and served as a great start for him.

His second EP titles MADE WITH LOVE was released in march 2021 and had a smash. His most streamed and most love single titled HELLO was the forerunner for the EP and it goes up with an encouraging results from his fans.

He said music has been a way for him to express his mental intentions , especially being an introverted, “I do say a lot through music.”

His word: “Well I have passion for music from child hood and artiste like Adekunle Gold Patoranking and Wande Coal has been my motivation so far.”