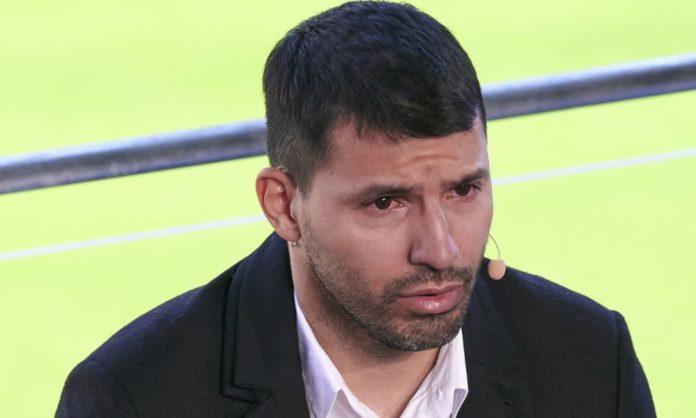 Former Manchester City and Argentina striker, Sergio Aguero, has recounted a health scare he suffered when he tried to play a game of football tennis.

Aguero suffered an arrhythmia while playing for Barcelona on October 30 and announced his retirement from playing six weeks later.

The 33-year-old has had a chip inserted to monitor his heart.

“If my heart accelerates, the doctors know. I have a chip inserted.

“The other day I was running on the treadmill, and I played a game of football tennis and I ran out of breath.

“Sometimes I wonder if I will ever be able to sprint again. I am scared,” Aguero said according to ESPN.

Aguero is set to join his national team as part of the backroom staff to the 2022 World Cup in Qatar. 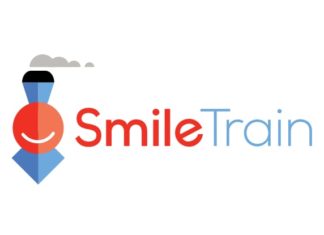