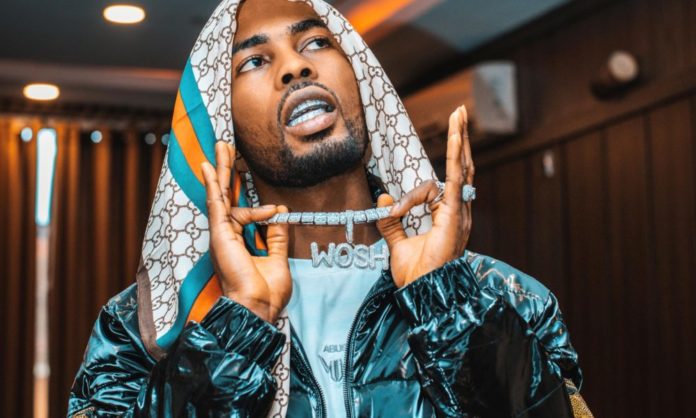 Nigerian rapper, Cassidy Bryan has revealed the inspiration behind his hit song “WOSH”

Speaking during a chat with newsmen, the Bayelsa state born singer  explained what motivated him to do the song and also also spoke on sponsoring his own individual label (95 Gang) entertainment

He said: “It’s actually a motivation when I heard the beat, was a good atmosphere, Despite the ups and down I still saw I was living a good life, breathing freely waking up every day is such an underrated blessing in life

“So I thought it should be this cool all the way then I knew it would be something everyone would relate to, that’s how I decided to came up with the song wosh “grab that bag we need that treasure”

He said: “Growing up in the north influenced my musical career a lot in the sense having a unique voice and how I relate with people, while growing up I saw a lot of young guys in the hood who sang and rap, seeing all this I felt motivated a lot

“As for my family and educational background,   I’m from Ekeremor L.G.A of Bayelsa state, I was born in Benue state where I lived my early life, primary, secondary and university education in Benue state

“I’m the second in the family of 9 I stated creating music at a young age, I listened to a lot of songs from on YouTube, music channels and would freestyle any where any time

“The video to my first official single, Wosh was shot by Jayknows visuals”