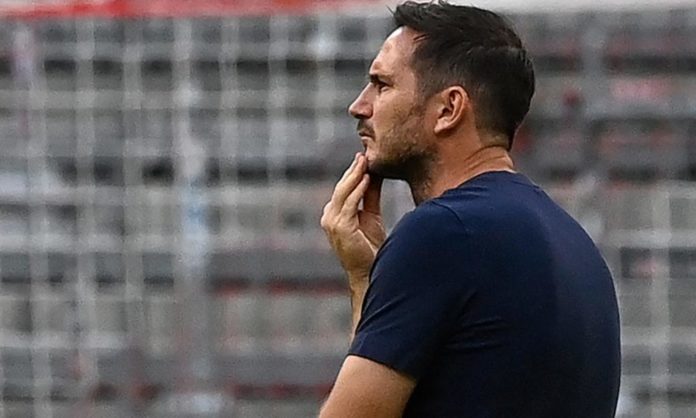 Lampard, who played against Ronaldo, Messi and Ronaldinho during his career, insisted that he felt bad for the Portugal captain.

“There is two I would say – one is Lionel Messi, because he is just the best, And I feel bad with Cristiano [Ronaldo] because what Cristiano has done in big games, winning finals and stuff, I think that is such a tight call,” Lampard told Coral’s All to Play For Podcast.

“But to play against him [Messi], I didn’t play Ronaldo at his peak. I played him at Man United when he was getting towards it, but not at Real Madrid, where he was just ridiculous. I didn’t really come up against him then, but I feel like I did with Messi and I never got near him and he was just amazing.

“And the other one is Ronaldinho, because in 2005, we went to the Nou Camp, it was my first encounter with a player on a different planet. He and Eto’o on that day, but particularly Ronaldinho’s movements. I was like ‘wow this is different’.” 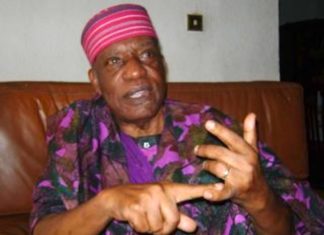