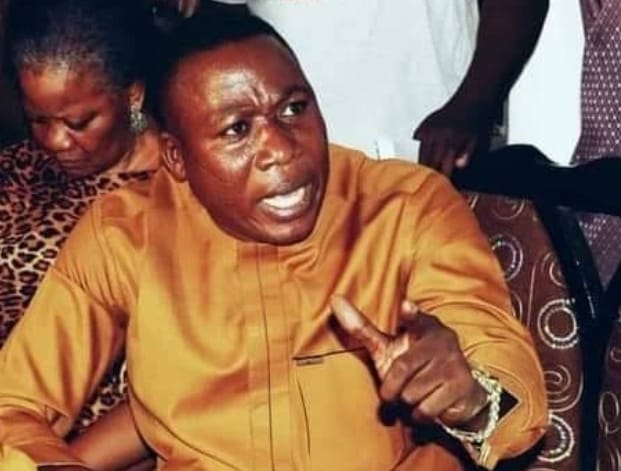 Falola, in an interview with Feelrightnewstv said Igboho is hale and hearty and also in good condition at the prison in Cotonou.

He said Igboho is also getting more medical attention in prison for him to be fit, especially ahead of any future political ambitions.

According to him, his arrest showed he was cheated because he did not commit any criminal offence.

He pleaded with all Yoruba and Nigerians at large, not to see Igboho as a convict, but to see him as someone who is under Benin Republic’s protection.

Falola added that Igboho is only staying underground for now until when there is a breath of fresh air.

He said Nigeria did not show up in court or bring up evidence against him, meaning that there are no criminal charges against him.

The lawyer stated that when Igboho leaves prison, he would demand asylum from other countries, including France, and that they would be ready to receive him.

He added that after being granted asylum, he would return to Nigeria when the administration that is against him leaves office.

Falola said Igboho’s stay in prison is not befitting for his status, but that it is a blessing in disguise, just to keep him protected.