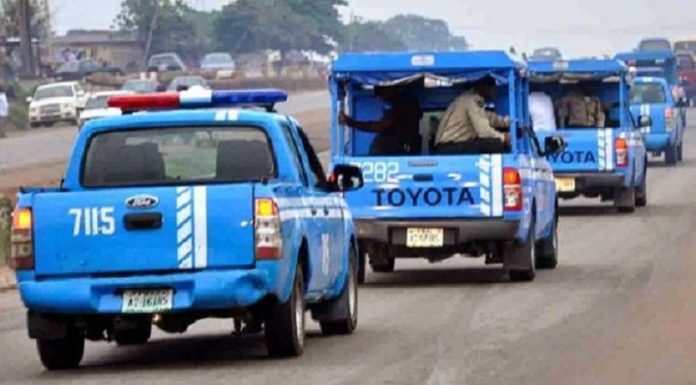 The Corps Marshal of FRSC, Dr Boboye Oyeyemi, said this during the agency’s 34th anniversary award and dinner in Abuja.

Oyeyemi said that there was an alarming rate of road traffic crashes due to increased vehicular density on the roads prior to the establishment of the commission in 1988.

He said that the government had to take adequate measures as Nigeria was considered one of the most dangerous countries in the world to drive a vehicle.

“Today, I am glad road traffic crashes have reduced looking at the percentage reduction from what it used to be years back, ” he said.

Oyeyemi said that the FRSC became one of the few public service organisations in Nigeria to attain ISO 9001:2008 certification in 2013adding that this was upgraded to ISO 9001:2015 in 2019 as testimony of its excellent service delivery over the last three decades.

He said that the commission had just been recertified on ISO 9001:2015 in January in line with its commitment to continually improving its mode of operation.

“It is worth mentioning that the recertification has been obtained back to back, a testament of a highly motivated workforce.

“In its contribution to road safety management in Africa, the Corps championed the establishment of the West African Road Safety Organisation (WARSO).

“The Corps will continue to support other African countries to achieve their set objectives, ” he said.

The FRSC boss noted that some of the achievements of the commission included establishment of volunteerism in road safety administration through its arm of volunteers.

He said that the FRSC also successfully sought for the infusion of Road Safety studies in the curricular of primary and post-primary schools in Nigeria.

Oyeyemi also said that the commission had introduced the concept of Road Safety Clubs in Primary and Secondary schools, as well as among members of the National Youth Service Corps.

“These were some of the measures put together to help in achieving crash reduction over the years, ” he said.

Oyeyemi commended the Nigerian Road Safety Partnership, International Road Assessment Programme, local and international donor agencies as well as individuals for their support to the agency.

He noted that the commission had improved on its critical infrastructure and operational equipment while commending President Muhammadu Buhari-led administration for its support.

Oyeyemi also commended all the sister agencies comprising the military and para-military organisations for the strong synergy established with the FRSC.

“We appreciate our many allies and partners who for 34 years extended good hands of fellowship to us in varied forms and stood by the Corps in molding and shaping an agency that today is the best example of the Lead Agency in Africa.

“We also owe in part, the growth in our equipment, infrastructure and capacity building for staff to off-shore donors through international cooperation and collaborations.