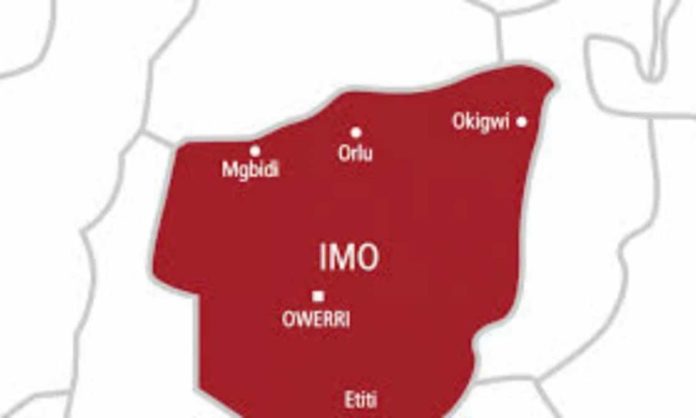 Imo State Hotel Owners Association has decried the multiple taxations imposed on its members by some overzealous revenue agents of the state government.

The group made this known in a statement signed by its leader, Chima Chukwunyere and made available to DAILY POST in Owerri, Imo State.

The association appealed to Imo State Governor, Hope Uzodimma to restore the honour and dignity of the tourism industry in the state by checkmating the excesses of miscreants masquerading as government revenue agents.

The group begged the governor to intensify the onslaught against criminal elements all of which impede the growth and development of hotel business in the state.

It alleged that some unscrupulous touts in alliance with corrupt judiciary staff had formed the habit of securing kangaroo court orders and enforcing the same to the detriment of the hospitality industry.

The group cited the court order obtained in 2017 by an agent in charge of abatement of wastewater flowing from hotel premises into the gutters as a case in point and a gnashed court order issued on 2nd Dec 2020 against some hotels as classical examples.

Chukwunyere argued that no tourism industry ever thrived in any part of the globe without the hotel industry.

The group said the hotel industry is the second largest employer of labour in the state, urging the state government to fashion out more programmes and policies to further boost tourism in the state.

It said the association was also asking the regulators to synchronize their activities so as to solve the problem of multiple billing by agencies on the same item. 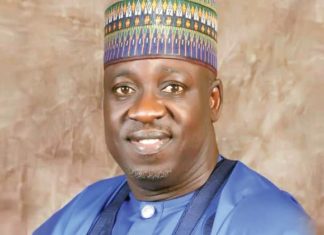