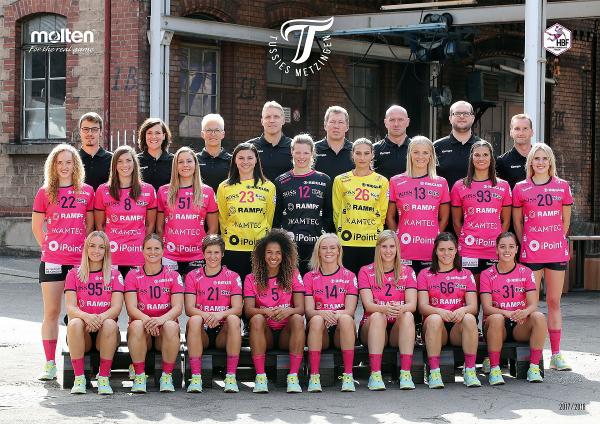 A women’s handball team in Germany, TuS Metzingen, found two cameras hidden in their changing room at the start of the week, the Bundesliga club said on Thursday.

An investigation into a person close to the team is taking place after the club reported the find to police.

The suspect is no longer working with the club.

“This disgusting act —- especially committed by a trusted person —- is simply shocking and has affected us all very much,” said manager Ferenc Rott, who was “impressed” by the decision of his players to face SG BBM Bietigheim as scheduled on Wednesday.

“We won’t let something like this bring us down —- and the fact that the team wanted to play handball again immediately is a very strong signal,” Rott said.

“We have received a lot of support from the police, the federation and other teams during this difficult time. That helps, of course, and we thank them for that.”

The women’s Handball Bundesliga (HBF) also said it was “shocked” and assured the club of its “full support.”

“We condemn this reprehensible act in the strongest possible way,” it said on Thursday.

“Such a criminal act contradicts all the values that we as the HBF represent together with our clubs.”(dpa/NAN) 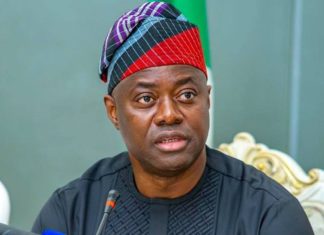