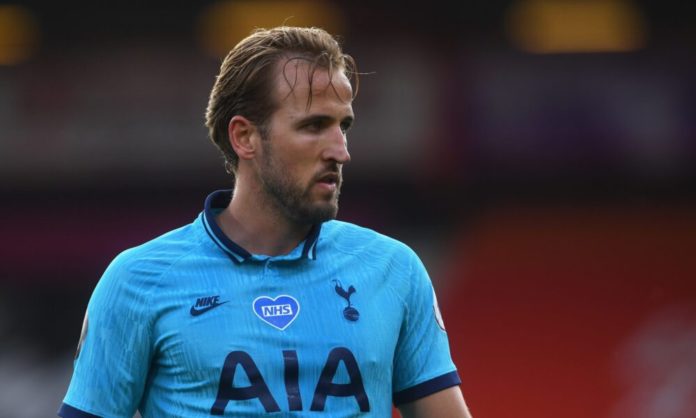 Harry Kane has travelled with the Tottenham squad ahead of their Premier League game away to Wolves on Sunday.

Kane could now be set to make his first appearance of the campaign after missing Spurs’ first two fixtures of the season.

The striker was left at home for Thursday’s Europa Conference League qualifier against Pacos de Ferreira in Portugal, and sat out the league win over Manchester City last weekend.

Kane trained with the rest of the first-team squad for the first time this season on Tuesday after being forced to isolate upon his return from holiday.

The 28-year-old spent several days at Spurs’ training ground hotel, The Lodge, following his return from Barbados, via Florida.

The England captain told Spurs at the end of last season that he wants to leave the club this summer in a bid to compete for major trophies, and believes he has a gentleman’s agreement with chairman Daniel Levy to do so.

However, Levy does not want to sell Kane – who has three years remaining on the six-year deal he signed in 2018 – and turned down a £100m offer from Manchester City earlier this summer.

Nuno stands firm as Ndombele seeks exit
Tottenham boss Nuno Espirito Santo says it is not his job to convince anyone to play for the club after record signing Tanguy Ndombele asked to leave.