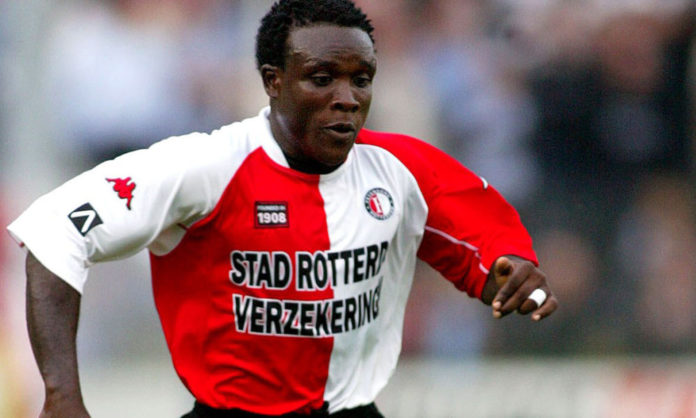 Arsenal and Manchester United hero, Robin van Persie, and ex-Netherlands midfielder, George Boateng. among others, have reacted to the death of ex-Ghana international, Christian Attah Gyan.

Gyan died at the age of 43 on Wednesday after a long battle with cancer.

Gyan’s death was announced by his former club, Feyenoord, with whom he played for ten years between 1997 and 2007.

Reacting, Van Persie, a former club teammate of Gyan at Feyenoord, posted on his Instagram account: “A beautiful soul is never forgotten. You were there for me in the early days of my career and supported me like a big brother. I will forever be thankful for those memories. Rest in peace Christian.”

On his part, Boateng, who was a club-mate of Gyan between 1997 and 1998, also posted: “This is a hard one for me to take. R.I.P Christian Gyan. I will never forget our time together at Feyenoord. Rest In Peace my brother.”

Similarly, another former Feyenoord teammate Bonaventure Kalou, posted, “Rest well, my brother. You have worked hard. “My heart goes out to Anita and the children.”

Gyan, who was born in Tema, left Ghana to join Feyenoord in 1997.