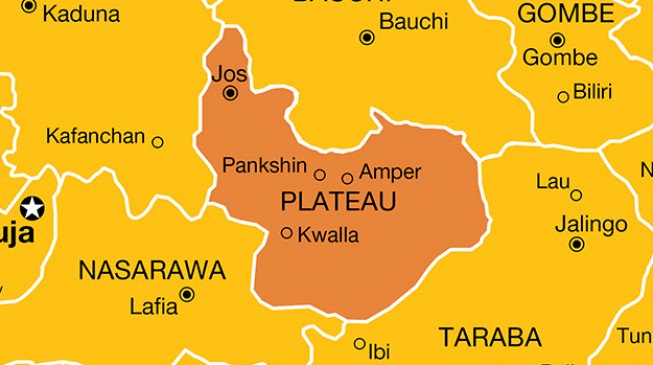 Three people have been reported killed by gunmen suspected to be Fulani herdsmen at Du village in Kwall District of Bassa Local Government Area of Plateau State.

The victims were ambushed on Monday at about 8:20 pm on a motorcycle returning home, according to the National Publicity Secretary of the Irigwe Development Association (IDA), Davidson Malison, who confirmed the attack.

‘About 8:20 pm of Monday, January 24, 2022, some Rigwe Youths on a motorcycle were ambushed at Du Village of Kwall District, Bassa LGA of Plateau State,’ he stated.

He noted that the Fulani terrorists have continued to kill innocent persons unabated, particularly the Irigwe people who have lost several persons.

A state lawmaker representing Rukuba/Irigwe State Constituency in the Plateau State House of Assembly, Hon Musa Agah, condemned the attack and called on security agencies to uncover the suspects.

He described the continued attack on the Irigwe people as a calculative attempt to wipe his people.