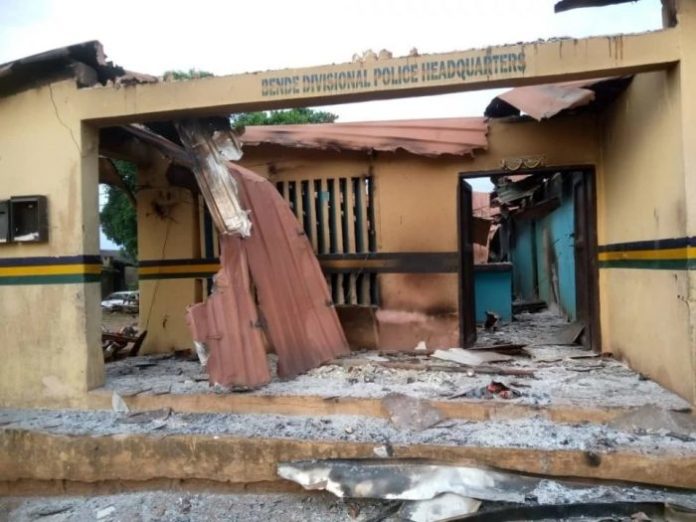 Anambra Commissioner of Police, Christopher A. Owolabi amongst other officials

About fifteen gunmen attacked the Ojoto Police Station in the Idemili South Local Government Area of Anambra State on Thursday.

According to reports, they killed an Inspector of Police during the attack.

An eyewitness said that the police operatives on duty fought back and repelled the hoodlums, thereby preventing them from setting the station ablaze.

“The hoodlums zoomed off when our men(police) fought back and warded them off. They came in three Sienna vehicles,” the source said.

When contacted, the state Police Public Relations Officer, Ikenga Tochukwu, said he would not want to speak on the matter until after visiting the place.

He said, “I’m planning to visit the area. I will not respond until after visiting the place.”

A senior Police officer in the state who spoke on condition of anonymity confirmed the incident.

He said, “We lost one Inspector today again. The state Police Commissioner, Chris Owolabi, is preparing to visit the area.” 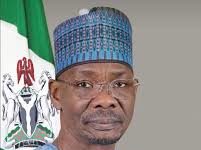 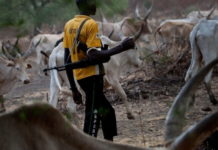 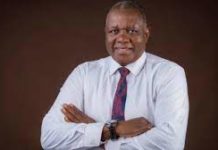 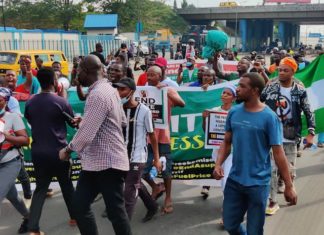 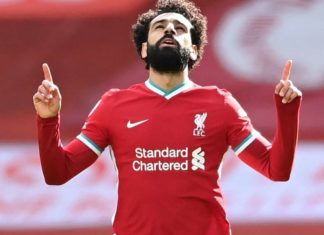 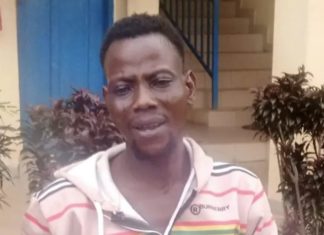 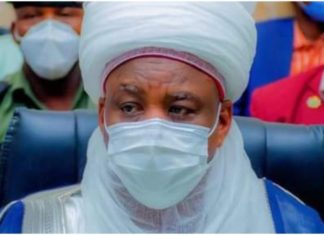 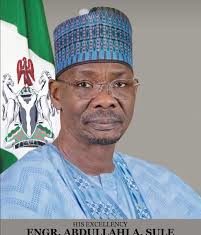 Lack of infrastructure, a major set back afflicting investors in the...