The Policy Lead, Climate Change and Energy Transition, Africa Centre for Energy Policy, Charles Ofori, made this call during an institutional visit by Climate Change Journalism Fellows of the Media Foundation for West Africa in Ghana.

He urged leaders of African governments and institutions to create room for research and technology advancements, stating that Africa could create and compete with some of the technologies produced by developed countries.

Renewable energy, also known as clean or sustainable energy, is energy derived and produced from natural sources or processes that can be replenished, as opposed to that got from fossil fuels, like coal and gas.

Ofori said, “Although the demand for renewable energy technologies is increasing, it is been fed with imports. The challenge is that when you focus much on importation, you do not open up the industry to allow many people access to opportunities in terms of jobs and employment generation that come with the industry.

“This means that Africa is missing a lot of opportunities when it comes to participating in the production of some of these technologies. That is why we are focused on the value chain; how African countries can engage meaningfully in the aspect of the value chain so that we can create the capacity for the production and development of some of these technologies.”

He called for the establishment of industries in Africa to enable “employment generation and help the youths to employ their skills in the aspect of renewable energy technologies”.

Also, the Policy Lead, Petroleum and Conventional Energy, Kodzo Yaotse, noted that Africa was not taking giant strides in the implementation and participation of the discussion on climate change.

He further urged African leaders to ensure the standardisation of renewable energy technologies imported into their countries. 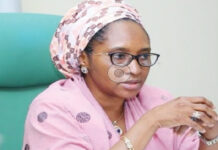 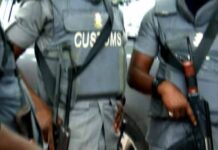 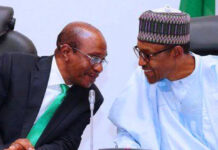