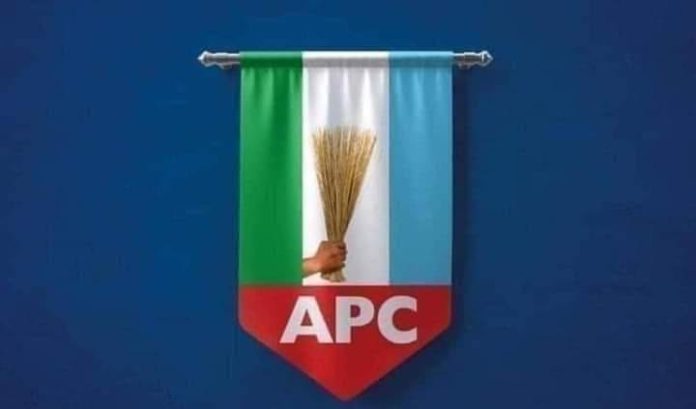 Ahead of the national convention of the All Progressives Congress (APC), a group under the aegis of South-south Emerging Leaders’ Forum (SELF) has appealed to the leadership of the party to consider equity and justice in micro-zoning the National Working Committee (NWC) position meant for the South-south region to Bayelsa, Delta and Akwa Ibom States.

The group specifically pleaded for the consideration of the three States as an utmost priority in the sharing formula, since Rivers, Edo and Cross Rivers have all produced members of the APC NWC previously.

In a statement issued on Thursday in Abuja and signed by its national coordinator Barrister Preye Wilson, the group argued that allowing Bayelsa, Delta and Akwa Ibom States to taste the APC NWC positions will bring unity and justice to the party.

According to Barr Wilson; “As a frontline South-south social-political organisation, we believe in justice, equity and development of our people. Our intervention in the sharing of APC NWC positions to be zoned to South-south is to ensure that justice is done to states that are yet to be represented in the party leadership at the national level.

‘It is on record that Edo State has produced two immediate-past National Chairmen in persons of Chief John Odigie-Oyegun and Comrade Adams Oshiomhole. Rivers state has produced Deputy National Secretary in the person of Oji Ngofa and Chief Victor Giadom, and Cross Rivers has also produced the South-south Zonal Vice Chairman, in the person of Chief Hilliard Eta. All the aforementioned were members of the APC National Working Committee, leaving Bayelsa, Delta and Akwa Ibom out of the arrangement since the party was formed in 2013.

‘Although, the current acting Secretary of the Caretaker/Extraordinary Convention Planning Committee (CECPC), Senator John James Akpanudoedehe is from Akwa Ibom, Bayelsa and Delta have never tasted the NWC positions,’ he argued.

Reiterating its appeal to the APC leaders to micro-zone whatever NWC positions meant for the region to Bayelsa, Delta and Akwa Ibom, the group also urged South-south party leaders to close rank, stressing that the geopolitical zone will be better for it if the political leaders in the ruling party speak with one voice.

‘We, therefore call on the party leaders, especially in the South-south region to see reasons why Bayelsa, Delta and Akwa Ibom should be given a fair treatment and a sense of belonging by equitably allowing them to have their own taste of APC NWC positions as the party prepares for its National Convention slated for 26th of March, 2022.

‘This Forum also asks that APC leaders from the South-south should bury their differences and work in unity for the progress of our region because the Niger Delta region will be better for it if our leaders in the ruling APC speak with one voice,’ the statement said.