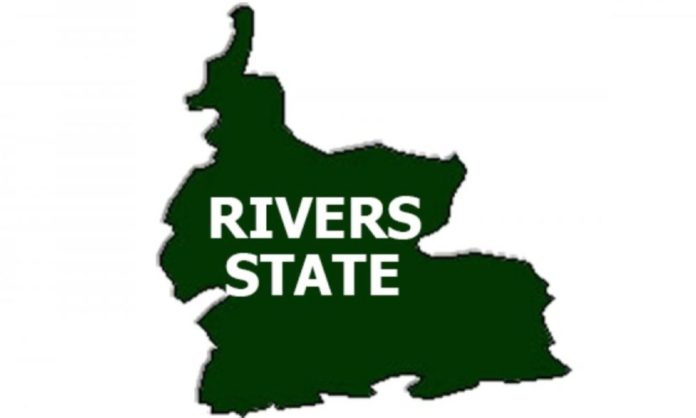 A non-governmental organisation, Connected Development (CODE), has called for government and citizens’ partnership in projects service delivery in Rivers State.

CODE made the call yesterday, in Port Harcourt, when it met with stakeholders, at a day capacity building workshop on “understanding the funding vehicle for development in Rivers State.”

Programmes Manager for CODE, Kingsley Agu, who spoke at the workshop, said the event targeted oil-producing communities in Rivers State, because of the dire need for development in the areas.

Agu said that government projects were scattered across the 23 local government areas, stressing that without collaborating with the natives, it would be difficult for government to effectively monitor their (projects) execution and completion as specified.

He stated: “It is based on the fact that we need to empower oil-rich communities (in Rivers State) to gain more transparency and accountability in the delivery of social amenities in their respective communities.

“It is literally impossible for government to lead itself alone. Government needs the partnership of citizens and other stakeholders to be able to achieve its goal. Projects of different kinds are scattered across the various communities.

“It is not possible for government to approve, implement and monitor at the same time, projects execution alone. So, it (government) needs the partnership of people that dwell in the communities. It is these people that would ensure that these projects are properly executed according to specification. With this partnership, better service delivery is achieved.”

Rivers State Lead for CODE and Executive Director of Light Hope SuccourWide Initiative, Evelyn Williams, said it was important for communities to engage the government to ensure that resources allocated to projects in their respective communities are judiciously utilized.

Williams stated: “The essence of the event is to build capacity of citizens to understand the funding vehicle through which budget allocations are being released. It is also about how to engage government effectively to ensure that resources that are allocated to their communities are utilized for improved service delivery.”

One of the stakeholders and Paramount Ruler of Ekpena Community in Ahoada East LGA, Gabriel Udesi, said government and citizens’ partnership in projects service delivery would bring harmony, transparency and accountability, as well as speedy projects execution in various communities.

The workshop was organised by CODE in partnership with Ford Foundation.