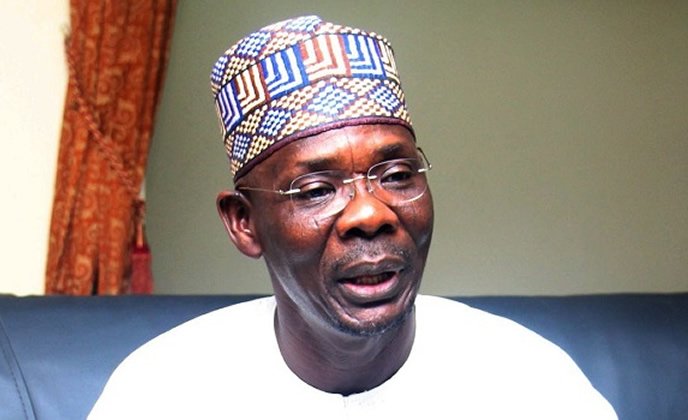 The Governor of Nasarawa State, Abdullahi Sule, has debunked the impression that state governors use their powers to manipulate the primaries of their political parties.

Governor Sule made the statement in the recent Citizens Town Hall Meeting organised by Yiaga Africa, on Sunday.

The Governor lamented the insecurity situation in his state, which may hamper elections. He also disclosed that the governors do not want to be “boxed” by the options of direct primaries.

Sule said, “We just finished our elections in APC in some states and they don’t even have excos in that party, so that way they choose direct primaries.”

He also asserted that the Governors respond to the desires of their people in making party decisions.

Sule also noted that the governors do not want to “boxed” into an option because it may lead to many legal issues.

“The state governors are not against direct primaries. The governor’s had a meeting and decided that ‘Why do you want to box us into an option?’ The bill is far more than direct or indirect primaries.

“In our party, the APC, there are three options. Consensus, indirect or direct. We want to avoid constitutional issues.

“I don’t really care whether we have direct or indirect election.”