Gov. Abdullahi Sule of Nasarawa has issued an Executive Order to protect mining communities and enable the government to verify the legal status of mining companies operating in the state.

Mr Yakubu Kwanta, Commissioner for Environment and Natural Resources made the disclosure at a press conference on Wednesday in Lafia.

According to the commissioner, Executive Order No. 2, 2022 is also aimed at ensuring that adequate security is provided for mining communities.

Kwanta said that the Order also mandated that institutional and technical support be provided to artisanal miners in various communities of the state.

He explained that under the order, all mining companies together with their host communities are to submit two copies of previous agreements they had to the ministry for vetting before Jan. 30.

“Mining entities arriving in the state with the authority of the Federal Government to carry out mining must report to the ministry to verify their legal status, citizenship and background before settlement in the communities.

“All mining entities doing business in the state must ensure that they pay all mining and other related taxes, levies, fees, and charges promptly to the Central Billing System domiciled with the Nasarawa State Internal Revenue Service,” he added.

The commissioner also said that the government has barred communities from bequeathing Rights of Occupancy of lands to entities intending to carry out mining activities.

He said that all holders of mining licences in the state have been restricted to the powers conferred on them by the Minerals and Mining Act, 2007 and the Land Use Act, 1978.

The commissioner further said that the ministry would ensure restoration and repair of the integrity of degraded land and environment in mining communities as required by law.

He said that the ministry would work with security agencies to enforce the order, arrest and prosecute defaulters. 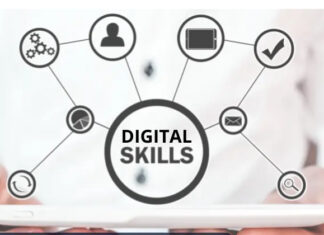