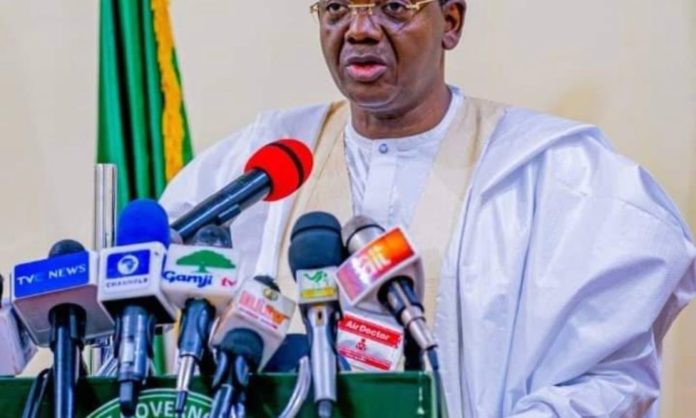 The Zamfara State Governor, Bello Mohammed Matawalle, has approved the immediate suspension of the Emir of Zurmi, Alhaji Atiku Abubakar Muhammad, for alleged involvement in escalating banditry in the emirate.

In a press statement signed by the acting Secretary to the State Government (SSG), Alhaji Kabiru Balarebe, the Governor has also approved the constitution of a high-powered committee to investigate allegations made against the suspended emir, on his involvement in the escalating rate of banditry attacks in the emirate.

The committee is headed by the immediate past deputy Governor, Malang Ibrahim Wakkala, while Alhaji Musa Liman Shinkafi, the Permanent Secretary, Ministry of Security and Home Affairs, was appointed as the Secretary to the committee.

According to the statement, the Committee is given three weeks within which to complete its assignment and submit its report. 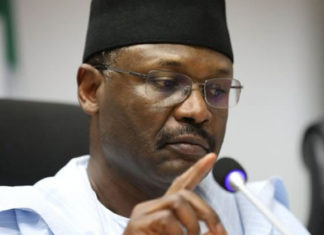