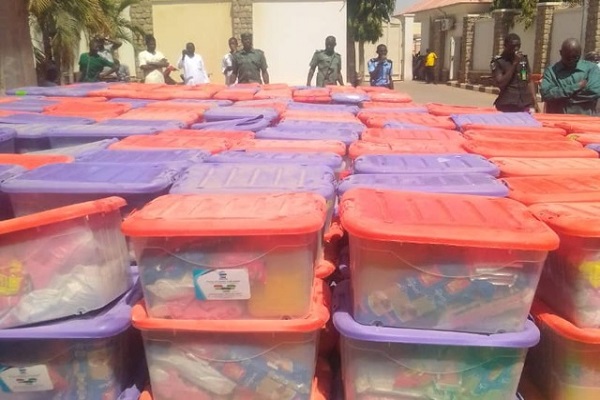 The senator representing Gombe Central Senatorial District at the National Assembly, Senator Muhammad Danjuma Goje has launched distribution of foodstuffs to over 4000 People Living With Disabilities (PLWDs) in his constituency.

The project tagged, ‘Zero Hunger,’ was meant to alleviate poverty among the vulnerable and people living with disability in the constituency, comprising Akko and Yamaltu/Deba LGAs.

Flagging off the distribution yesterday at his Gombe residence, Senator Goje, represented by Secretary of the Zero Hunger Scheme, Abubakar Sadiq Kurba, said over 4,390 PLWDs from the two LGAs are targeted to benefit from the exercise.

He added that the physically challenged were selected to benefit from the scheme, in order to bring succour to them being the most downtrodden members of the society.

“The senator targeted the disables because these people are in dire need of the food items, especially with the level of hunger and poverty that are prevalent in the state today,” he said. 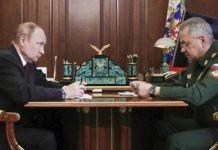 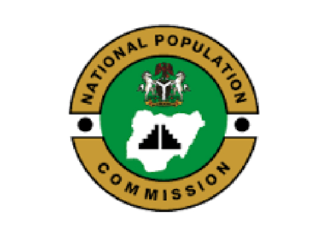