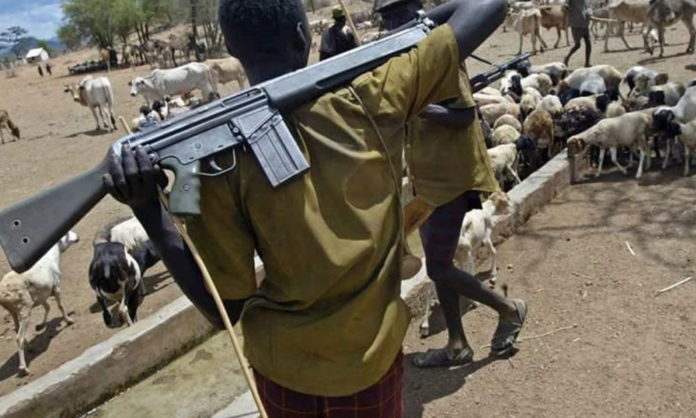 The Atyap Development Association (ADA), on Wednesday, raised an alarm over the killing, burning of their communities by suspected Fulani militia.

A statement made available to newsmen in Kaduna by Mr Samuel Achie, President of the ADA, noted that Fulani militias plan to wipe out the entire chiefdom, calling on the Federal Government to urgently send security operatives to protect them.

According to him, a few days after the Fulani community falsely accused them of killing their people, they came in hundreds and wiped out the entire community, killing, burning houses and kidnapping.

He said the Fulanis hide under the umbrella of Miyetti Allah Cattle Breeders Association of Nigeria (MACBAN) and continue to wipe out their community in commando style. He accused the group of issuing false and fabricated reports that suit their evil attacks.

“It’s indeed a pathetic situation. These people kill us, turn to issue false press statements and accuse the ADA community of attacking them. They seek for assistance through the press release, make reinforcement and attack our community,” he said.

DAILYPOST recalls that MACBAN, through its leader Alhaji Haruna Tugga, in a press statement on Tuesday, accused the ADA members of killing their people, animals and houses.