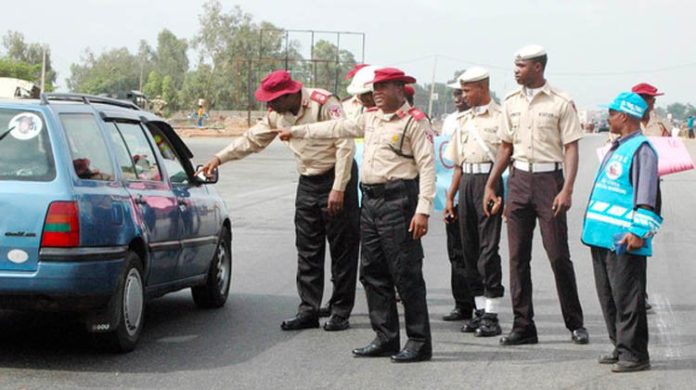 The Federal Road Safety Corps, Ondo State Command, vowed on Saturday in Akure that it would impound vehicles without number plates and those with illegal registration.

Mr Ezekiel SonAllah, State Sector Commander of the corps told the News Agency of Nigeria that the command would ensure that only duly registered vehicles ran on roads in the state.

He said that the command had concluded plans for comprehensive patrol of roads and highways in the state to ensure compliance.

“We have deployed our special patrol teams on the highways and we will continue until we get into a situation where we no longer see unregistered vehicles plying the highways,’’ he said.

The sector commander also lamented the illegal use of the state government’s number plates and advised those doing so to desist or face the full wrath of the law.

“We have impounded about three vehicles in the last two months for using state government’s number plates illegally,’’ he said.

He said car dealers must also ensure that any unregistered vehicle leaving their marts displayed dealer’s numbers or would be impounded.

“I call on the general public to ensure that once you are able to buy a new vehicle; don’t put it on the highway without registering it first. 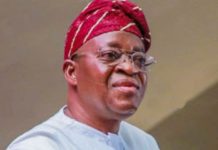 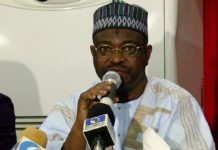 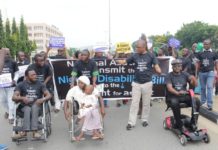 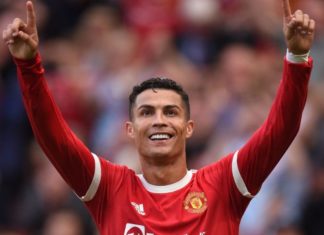 EPL: What Ronaldo did in dressing room after being dropped from... 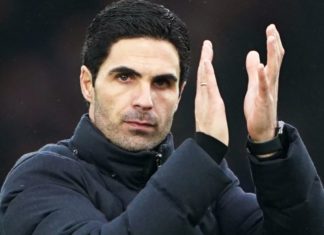 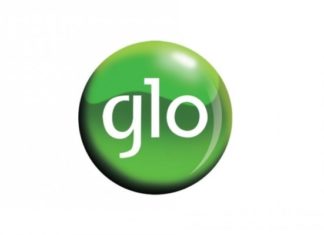 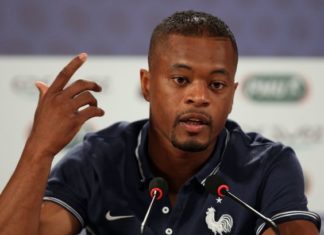 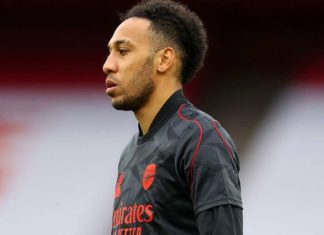 EPL: I should definitely score – Aubameyang reacts to Arsenal’s defeat...